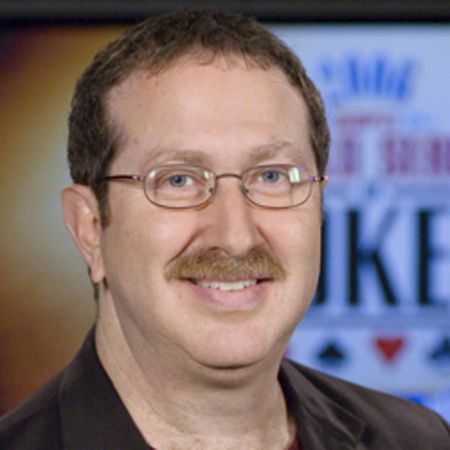 Norman Chad is an American sportswriter and columnist who is most known for his heavily-syndicated weekly sports column, ''Couch Slouch", which appears in over 20 news publications including the Washington Post, Chicago Sun-Times, Indianapolis Star, and Pittsburgh Post-Gazette. He also co-hosts the ESPN broadcast of the poker show World Series of Poker.

When was Norman Chad Born? Where was he Educated?

Norman Chad was born Norman A. Chad in 1958. A native of Washington. D.C., USA, Chad grew up in Maryland and attended Northwood High School in Silver Spring, graduating in 1976.

He went on to attend and graduate from the University of Maryland, College Park.

Norman Chad was a sportswriter and wrote columns for Sports Illustrated and the National Sports Daily. He also spent the better part of 12 years writing syndicated humor columns making NFL predicting at the toss of a coin.

Norman has been a frequent contributor to ESPN. Not only is he the co-host of the World Series of Poker on ESPN alongside Lon McEachern, but he is also a frequent guest host on shows like the sports talk show Pardon the Interruption and the movie review and discussion show Reel Cla s sics on ESPN Cla s sics. 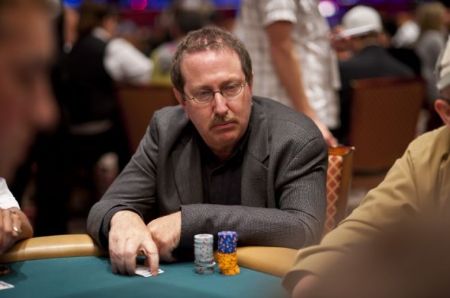 Besides writing for news publications, Norman has also written for television, namely shows like the HBO sitcom Arli$$ and the ABC sitcom Coach.

Norman is the author of the book "Hold On, Honey, I'll Take You to the Hospital at Halftime (Confessions of a TV Sports Junkie)" -- published in 1993.

As of August 2020, Norman Chad is believed to hold a net worth of around $800 thousand. His wealth comes from his sportswriting and broadcast career. A celebrated sportswriter and syndicated columnist, his weekly column "Couch Slouch" has been published in over 20 news outlets. 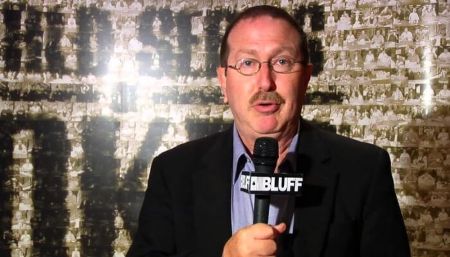 Known for his knowledge and insight of poker, Chad is a poker analyst and the co-host of ESPN's broadcast of the poker show World Series of Poker.