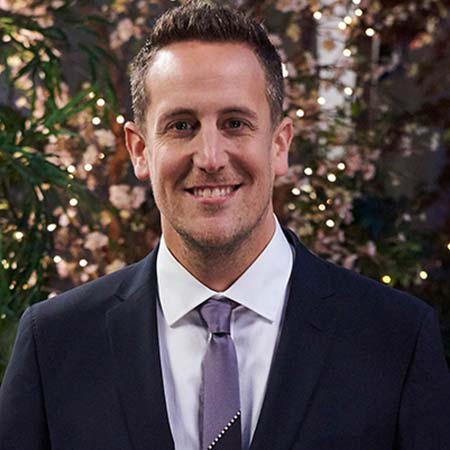 Noah Cappe was born on 27th December 1977 in Toronto, Ontario, Canada, under the birth sign Capricorn. He belongs to white ethnicity and holds a Canadian nationality. Further, he has seven siblings; three sisters and four brothers. He also has a tattoo on his back representing his siblings on his back.  He shared the photo on Instagram with a caption: “My family is always with me.”

Talking about his career, Cappe made his acting debut from the 1997 short movie, Ursa Major as Ralphie Gorch. He then starred in several short films such as On That Day, Ruby Skye P.I.: The Maltese Puppy, Rub & Tug, and others.

Moreover, Cappe had a lead role Seth in Canadian action/adventure science fiction and fantasy animated series, Di-Gata Defenders from 2006 to 2008 along with Dan Petronijevic, Maurice Dean Wint, Martha MacIsaac, and others. Likewise, he has a guest role in several TV series, Degrassi: The Next Generation, Breakout Kings, Transporter: The Series, Defiance, and many more. 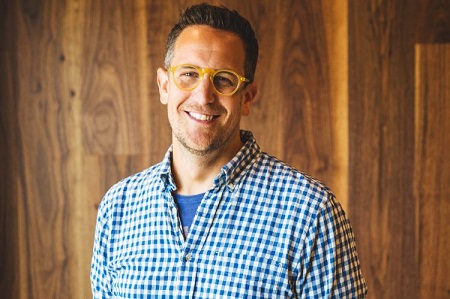 In 2013, he voiced in science fiction, Defiance. Likewise, Cappe also lent his voice in a few TV series,  6teen, Z-Squad, Pearlie, The Dating Guy, and Warehouse 13 among others.

Apart from acting, he also hosted the Food Network's Canadian reality TV series, Carnival Eats from 2014 to 2015. Further, he was nominated for Canadian Screen Award for Best Host in a Lifestyle, Talk or Entertainment News Program or Series,  The Great Canadian Cookbook.

Noah Cappe's Salary And Earning: How Much Is His Net Worth?

Noah Cappe made notable roles in numbers of films from which he is believed to have received a handsome paycheck. But, by far, his net worth and income are not revealed. As per some sources, the TV star receives $5,017 annually or $39.84 per hour.

Television host Noah Cappe is married to his longtime girlfriend, Keri West; a social worker. The couple first met at Israel in a trip called Birthright Israel and remained in touch with each other. They started dating and eventually fell in love.

Noah Cappe and his wife Keri West got married three times. Confused?? Well, let us explain, the couple first exchange their vows at a commitment ceremony in Toronto where only 50 people attended their wedlock.

Their second wedding was in Scotland, and Cappe shared a picture with his lady love on Facebook and wrote 'MARRIED.' After that, the pair married for the third time at a city hall on 10 September 2017.

Talking about his second wedding, he said:

“In September, my wife and I went to Glasgow, Scotland to renew our vows. We had a little ceremony in Scotland and ate our way through there and headed down to London and did a few days there".

As of now, the couple lives in Toronto and does not have any children till date.

Age, Height, And Other Facts: How Does Noah Cappe Stay In Shape?