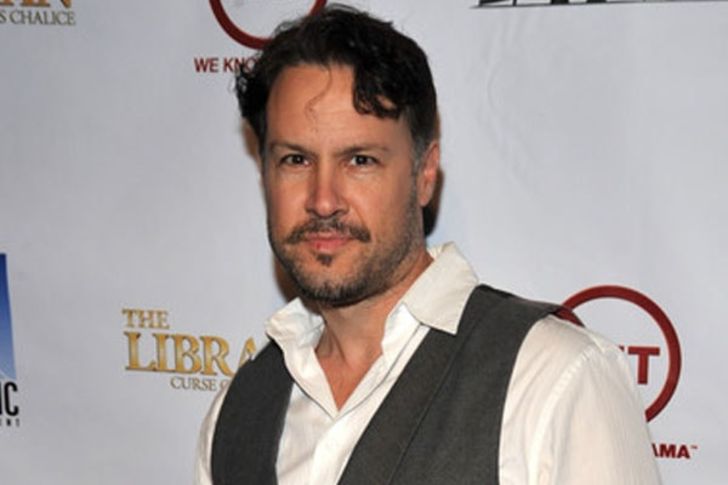 Born to actor parents, Noah Blake, an American actor and producer is professional since the mid-80s. With his work in Teen Witch (1989), Blake got notable attention in the film industry and grabbed further fame after portraying Brett Douglas in Harry and the Hendersons (1991-93).

Who Are Noah Blake's Parents? His Age?

Noah Luther Blake was born on February 1, 1965, in Los Angeles, California, the USA. He is an American by nationality. Blake's father Robert Blake is an actor while his mother Sondra Blake is an actress; they divorced in 1983 when Noah was 18 years old.

Father Filed For 3rd Divorce At 85

Noah Blake's father Robert has been married thrice in his life; the first wife being Noah's mother Sondra. They exchanged vows on November 25, 1961, and divorced on September 12, 1983.

Then in 1991, Robert Blake met Bonnie Lee Bakley, who was also dating Christian Brando during her relationship with Blake. As Bonnie became pregnant, it got limelight whether Brando and Blake was the father. After the DNA test proved Robert as the father of their daughter Rosie; the duo married on November 15, 2000, but divorce only after a year on May 4. 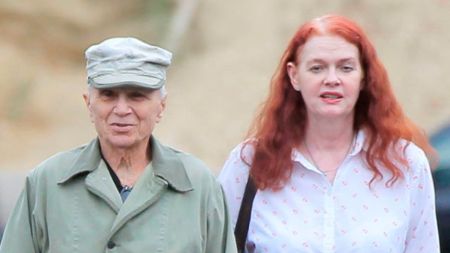 CAPTION: Robert Blake and his third wife Pamela Hudak, filed for divorce after a year of marriage SOURCE: Radar Online

At the age of 82, the Baretta actor announced his on-going relationship in an interview. In April 2017, he wed his fiancee (third wife) Pamela Hudak. But their relationship short-lived as Robert Blake filed for divorce at the age of 85 in 2018.

Is Noah Blake Married Or Dating?

Unlike the father's failed relationships, Noah Blake seems to be enjoying the perks of his love life. Currently, he is in a marital relationship with his wife Allie Lind, who is an actress, activist & musician as per her Instagram profile (@look_its_allie).

After many years of dating, Blake and Lind got engaged on December 4, 2019, and shared the news via their respective Instagram. Blake's Instagram goes with the handle @im_noah_blake.

Then, on August 8, 2020, they got married, which they made public via an Instagram post on August 10, with adorable wedding posts featuring Noah in a black tuxedo while Allie looked gorgeous in a white floral gown. 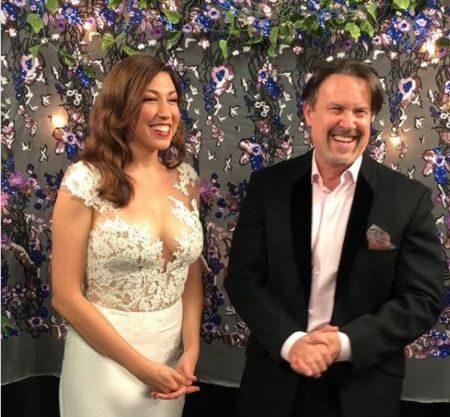 More often, the couple mentions each other on social media & is barely shy about their relationship. So fans are hopeful that the lovely duo will share the good news of being parents in the near future.

Thanks to a family background of acting, Noah got an on-screen interest as well as acting prominence at an early age. But it was only in 1986 when 20 years old Blake made his TV debut through the TV series My Sister Sam. 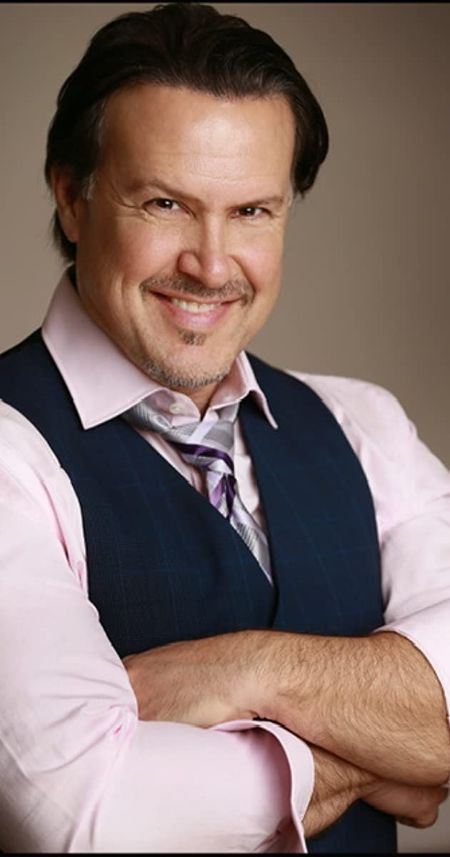 After that, the American actor made brief TV appearances in Married... with Children, Normal Life, Good Grief & L.A. Law along with TV films: To My Daughter (1990) and The Secret Life of Archie's Wife (1990).

From 1991 to 1993, Blake portrayed Brett Douglas in the TV series Harry and the Hendersons (48 episodes) starring Bruce Davison, Molly Cheek, and Zachary Bostrom.

After completion of Who Is Like God (short) and Dog Dreams (short), Noah most recently worked as Ethan Campbell in the TV series Red Rooms (2020, under post-production).

As of November 2020, Blake has an estimated $1 million net worth. Aside from being an actor with over 3 decades in the industry, Noah collects a considerable sum through his profession as a director as well as a teacher. Even though he never opened up about his payroll or property portfolio, the American actor seems to enjoy a quality life.

As for a fact, his father Robert Blake is negative on the net worth that records -$3 million in 2020, according to Celebrity Net Worth.