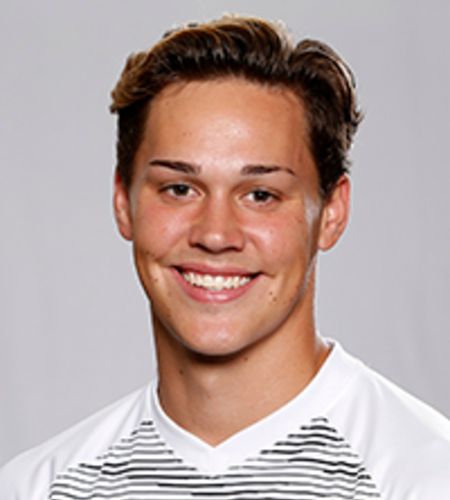 Noah Beck is an American former soccer player turned social media personality. He is most famous on TikTok, where he has nearly 27. 1 million followers. He has 7.3 million followers on Instagram and nearly 1.52 million subscribers on YouTube as of May 2021.

How Old Is Noah Beck? What Is His Height?

He attended Ironwood High School in nearby Glendale, Arizona, and played soccer for the SC del Sol club. He also led the U.S. Youth Soccer Olympic Development Program from 2014 to 2017 as their team captain. After his family relocated to Utah, Beck attended the Real Salt Lake Academy and continued playing soccer.

Beck was accepted into the University of Portland under a full scholarship. He played for their soccer team, the Portland Pilots, as the midfielder. Following the COVID-mandated lockdowns, Beck dropped out after the first year.

What Is Noah Beck Known For?

Beck started using TikTok in early 2020 while quarantining. His videos went viral within his first month of using the app. Since then, Beck's popularity has only skyrocketed. 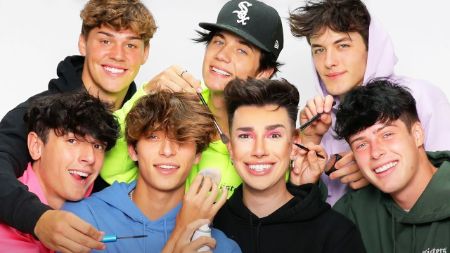 Beck is the 40th most-subscribed-to TikTok personality, with his girlfriend, Dixie D'Amelio, ranking #8 with 49.5 million subscribers.

Noah Beck is a member of Sway House, a collective of TikTok personalities, since June 2020. Beck has also dabbled in acting. He is the subject of Noah Beck Tries Things, a YouTube short-form reality series on AwesomenessTV. He was also rumored to have a role in iCarly but it has since been disproved.

Noah Beck is in a relationship with fellow social media personality Dixie D'Amelio, the older sister of Charli D'Amelio (the most-subscribed-to person on TikTok). 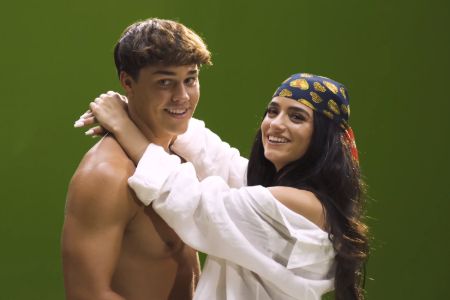 They were rumored to be seeing each other in July 2020 following D'Amelio's split from her ex-boyfriend Griffin Johnson. The rumor was further substantiated when Beck played D'Amelio's love interest in the music video for her song "Be Happy."

The couple confirmed they were dating the following month, in October 2020. In Jan 2021, during an interview with ET, the social media star revealed that he actually sees marrying Dixie.

"We’ve only been dating for almost four months, it’s not even four months... and, like, your fans start to build this connection with you guys, like, 'Oh, we love them together, I can definitely see myself marrying Dixie, and that’s the goal."

"I don’t wanna waste my time. I don’t wanna be with someone if the intention is not to date to marry them," Beck added. "I think she’s my forever person."

Looks like the young couple is very serious about their romance and we might hear the wedding bells much sooner than we expected.

What Is Noah Beck's Net Worth?

According to popbuzz.com, Noah Beck is believed to have a net worth of around $500 thousand. At the age of 20, Beck is already one of the most recognizable Internet personalities courtesy of his following on social media platforms like TikTok, Instagram, and YouTube.