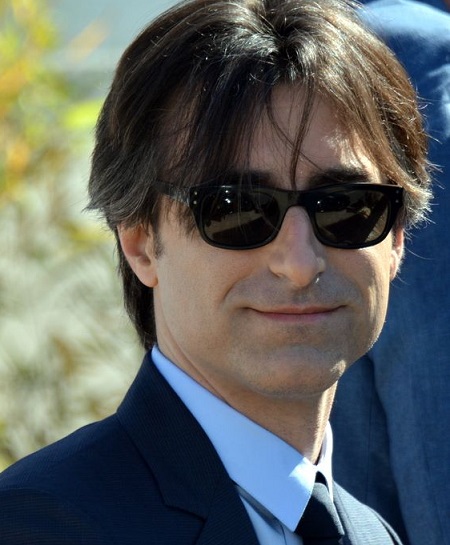 Noah Baumbach is a famous American producer, film director, filmmaker, and screenwriter widely known for writing and directing The Squid and the Whale and Marriage Story. The film director, who began a professional career in 1995, has also worked as an actor in a couple of movies.

How Old Is Noah?

Noah Baumbach was born on 3rd September 1969 and is 50 years old, as of 2020. He was born in New York City, the United States of America, to father Jonathan Baumbach and mother, Georgia Brown.

Noah’s parents divorced while he was growing up and has three siblings in total. He studied at Midwood High School and later attended Va s sar College to graduate with a Bachelor’s Degree in English.

The 50 years old filmmaker, who wanted to be a filmmaker from a young age, started his professional journey in 1995. He was 26 years old when he directed and wrote comedy-drama Kicking and Screaming. He then directed and wrote Mr. Jealousy in 1997. He later co-wrote Highball and The Life Aquatic with Steve Zissou. 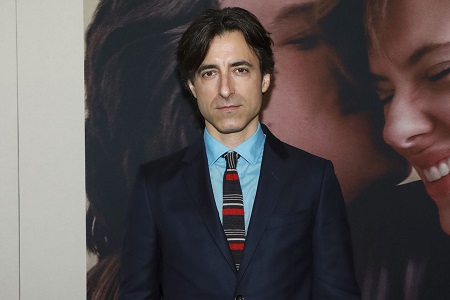 However, Noah came into the spotlight for his 2005 movie, The Squid and the Whale, the comedy-drama about his childhood and effects of his parents’ divorce on family and him. In 2007, he wrote and directed Margot at the Wedding.

His other notable works in the movies include in Fantastic Mr. Fox, Alexander the Last, Frances Ha, Greenberg, Madagascar 3: Europe’s Most Wanted, De Palma, Mistress America, While We’re Young, Marriage Story, The Meyerowitz Stories, She’s Funny That Way, among others.

Regarding his acting career, he made acting debut in 1995, portraying the role of Danny in Kicking and Screaming. Likewise, in 1997, he appeared as Philip and Arliss in Highball and Mr. Jealousy, respectively. He then appeared as Phillip in The Life Aquatic with Steve Zissou.

Who Is He Dating After Divorcing The First Wife?

Noah was once a married man. He was married to actress Jennifer Jason Leigh. As per sources, the former couple first met back in 2001, while she was starring in Proof. After four years of dating, they got married on 2nd September 2005. Together, they welcomed son, Rohmer.

Sadly, their relationship could not work longer. Noah’s then-wife filed for divorce on 15th November 2010, where she cited irreconcilable differences as the reason behind their separation. The ex-couple’s divorce was finalized in September 2013. 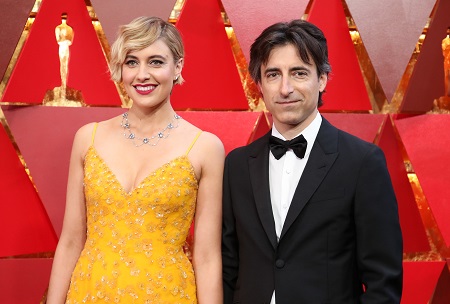 However, as of now, Noah is with director Greta Gerwig. The couple, who met during the production of Greenberg, began dating in late 2011. In March 2019, it was revealed that Noah and Greta had a son, Harold, together.

It has been over two decades since Noah began his professional career and is now one of the famous filmmakers in the Hollywood industry.