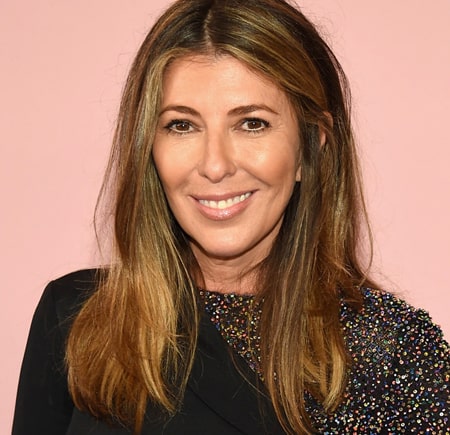 Nina Garcia is a Colombian-born fashion journalist, famously known as the editor-in-chief of Elle and a judge of a reality show, Project Runway. Besides being a fashion icon, Garcia is also an author, who has written four books with Nina Garcia's Look Book being her last published book.

Who is Nina Garcia's Husband?

Nina Garcia is happily married to David Conrad. But it is not revealed when the Colombian journalist exchanged her wedding vows with the CEO of FocusPoint Private Capital Group. Besides, Conrad is also a co-founder of Rise Line Business Credit and a member of LANDC Investment.

Nina Garcia has two children, Lucas Conrad and Alexander Conrad, with her husband. The husband and wife welcomed their first son, Lucas, on 24th March 2007. Over three years later, they gave birth to their second son, Alexander, in November 2010. 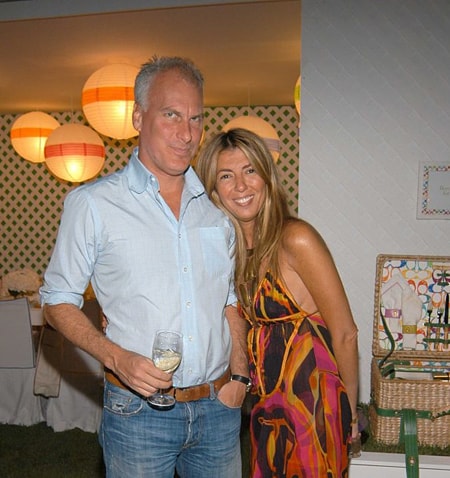 The family of four currently lives in New York. Before the lovebirds lived in an apartment in Manhattan's Upper East Side which they listed for $8.5 million in 2010 when Garcia was pregnant with th couple's second child.

Nina Garcia's Net Worth Is In Millions In 2019

The 54-year-old Colombian fashion critic has earned an impressive sum of money from her multi-dimensioned career. In her more than two-decades-long career, Garcia has worked as a fashion journalist, reality judge as well as a stylist. As per some reliable online sources, Nina Garcia's net worth is estimated at $3 million in 2019.

Garcia and Conrad used to own a house in Manhattan's Upper East Side. They bought the four-bedroom and 3.5-bathroom house in 2006. In 2013, they listed the house for $8.5 million.

Garcia is the top editor of Elle since September 2017. The job undoubtedly pays her well, however, the exact figure is still missing. She also earned a large part of her net worth from her work as a reality show judge on the first season of Bravo's Project Runway.

Nina Garcia was born as Ninotchka Garcia on 3rd May 1965 in Barranquilla, Colombia. She was born to a wealthy importer father. As per some online portals, Garcia's mother is Cecilia de García. Garcia moved to the United States during the early 1980s when most of her friends got into the trap of the drug trade.

After relocating to the US, Garcia attended the Dana Hall School in Wellesley, Massachusetts, and graduated from there in 1983. Later, she attended Boston University for a bachelor's degree. Moreover, Garcia received a bachelor's degree in fashion merchandising from the Fashion Institute of Technology in 1992.

Garcia had started her career in the fashion world when she was attending her bachelor's level. She initially worked in the public relations department for Perry Ellis and later for designer Marc Jacobs.

Garcia worked as an assistant stylist and market editor at Mirabella after leaving Marc Jacobs. She remained there until 2000 when she took a job of a fashion director at Elle. After around eight years as a fashion director, Garcia took a position of Editor-at-Large in 2008.

Four years later, Garcia started working as a creative director of Marie Claire in 2012. In September 2017, Garcia returned to Elle, this time as the editor-in-chief.

Besides, Garcia is also known for her appearance as a judge on the Bravo reality show, Project Runway, which she has been doing since its first season in 2004. Moreover, she is also a style expert for television programs like Good Morning America and The View Today. 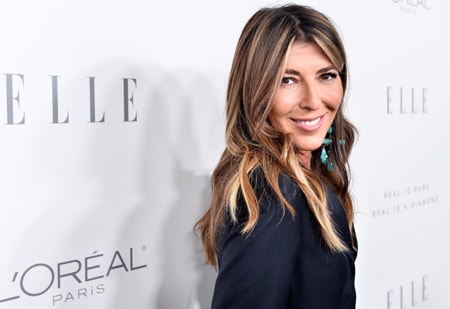 Garcia is also an author and has published four books so far. She published her first book, The Little Black Book of Style, on September 5, 2007. The book has also been translated into Spanish and Portuguese. In August 2008, she released her second book, The One Hundred: A Guide to the Pieces Every Stylish Woman Must Own.

Diagnosis With BRCA1 And Surgery

In 2015, fashionist Nina Garcia found out that she had a BRC1 gene mutation due to which she was at a high risk of breast cancer. After that, she regularly had her breast checks for the next three years. And in February 2019, Garcia revealed she should have the preventative double mastectomy.