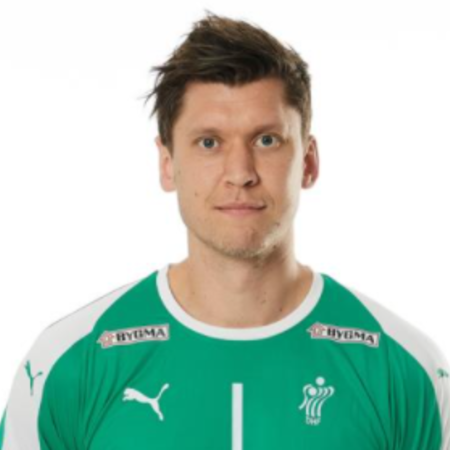 Niklas Landin Jacobsen is a professional Danish handballer who currently plays for the club, THW Kiel and previously played for Rhein-Neckar Löwen. The 32-year-old player, who plays the position of goalkeeper, is also the captain of the Danish national team. Apart from that, he is the older brother of a professional handball player, Magnus Landin Jacobsen.

Niklas Landin Jacobsen was born on 19th December 1988 in Søborg, Denmark. He is the son of his mother, Annette Landin, and his father's name is not available.

His brother, Magnus Landin Jacobsen is also a professional handball player who plays for the club THW Kiel and the Danish national team.

Niklas Landin began his career with the Youth club KFUM København in 1991 and played there until 2004. For two years, he became the player of GOG but later returned to his old club in 2005. 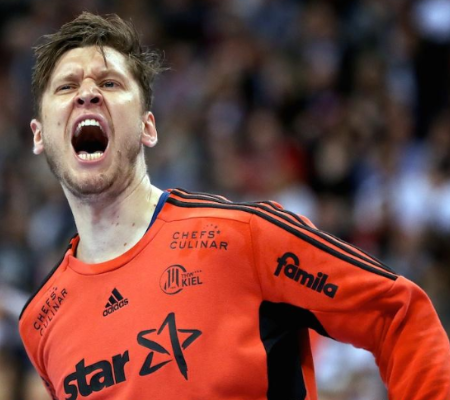 Subsequently, he signed his contract on a three-year deal with the club Rhein-Neckar Löwen in 2012. His team eventually won the EHF Cup of 2012-13 season.

The 32-year-old athlete is believed to have an estimated net worth of $2 million as of 2021. He earned his good sum of fortune from his professional life as a handballer.

He currently plays as a goalie for the club THW Kiel and the Danish national team. He has previously played for the club Rhein-Neckar Lowen.

The sportsman, Niklas Landin Jacobsen is a married man. He walked down the aisle with Liv Skov Christensen on 24th June 2017 in a beautiful wedding ceremony. 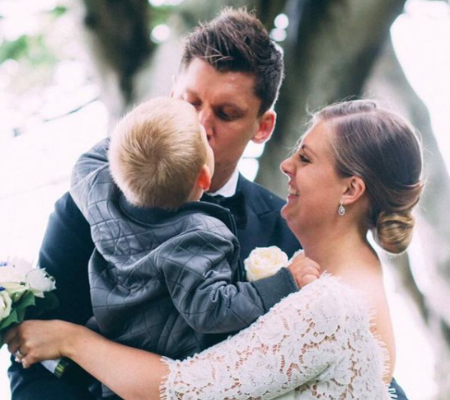 Niklas Landin with his wife and son SOURCE: Instagram