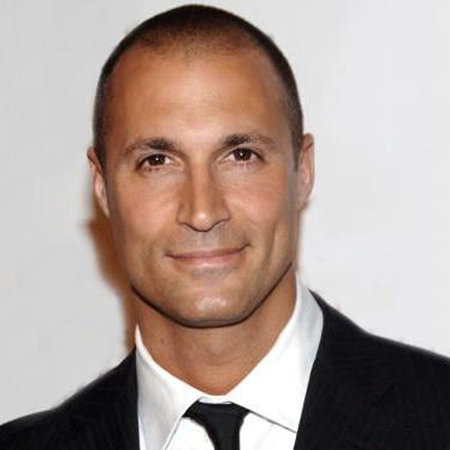 Nigel Barker is a versatile personality with several fields of expertise including TV shows, fashion industry, photography, book writing, and filmmaking as well as modeling. His appearances as a judge in America’s Next Top Model as well as a host in The Face are what make him well known around the world.

Nigel Barker was born on 27th April 1972 to Irish and Portuguese father and Sri Lankan mother in London. Barker’s mother, a former Miss Sri Lanka is rightly said to be his role model who inducted him into the field of modeling.

He grew up with five siblings in London and graduated with A-levels in biology, chemistry, and physics from the Bryanston School. He planned to continue his studies in the field of medicine but his mother entered him into The Clothes Show, a show in search of models.

He became the finalist of the show which started his modeling career. He transitioned into a fashion photographer in 1996 and opened his own studio named StudioNB. He has photographed for GQ, Lucy, Seventeen, Interview, Tatler, Ted Baker, Nicole Miller, Beefeater, Ford, Sony, Lexus, Nine West among many others.

He has also directed documentaries like Haiti: Hunger and Hope, A Sealed Fate and Generation Free. His other endeavors include being the ambassador for Make-A-Wish Foundation and a spokesperson for Microsoft, Sony, Nine West as well as Crest White Strips.

His TV appearances include starring in Privileged, Stylista, The Young and the Restless, Ugly Betty and Style Her Famous. He has also hosted award functions including the Go Green galas, Emmy awards, Genesis Awards as well as the Global Fashion Awards.

This fashionable personality has been married to Cristen Chin since 1999. This CoverGirl representative and model met Nigel through her agent at Milan and they got married soon after.

This couple is doing very well and there are no rumors about them getting a divorce any time soon. They have two children, son Jack and daughter Jasmine. This wonderful family resides in New York City.

He appeared as a contestant on "The Clothes Show" (1986), a televised British model search, which started his career in fashion as a model. He judged 17 cycles on Tyra Banks' reality show America's Next Top Model.

His body measurement is that of a perfect model with his height being 6 feet 4 inches and weight of 102 kg.