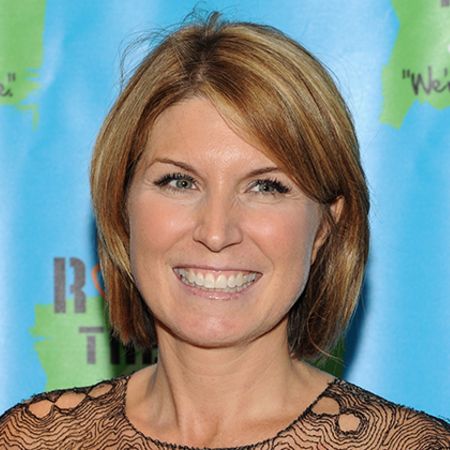 Nicolle Wallace is an American television host and author who has hosted programs like Deadline: White House on MSNBC and The View on ABC. She served as the White House Communications Director during the George W. Bush administration and as a senior advisor for John McCain's bid for the presidency in 2008.

How Old Is Nicolle Wallace? Where Was She Educated?

Nicolle Wallace was born Nicolle Devenish on February 4, 1972, the eldest of four children, to an antique dealer father and a teacher's a s sistant mother. She is 49 years old at the time of this writing.

Born in Orange County, California, and raised in Orinda, California, Wallace attended Miramonte High School, graduating in 1990. She went on to earn her Bachelor of Arts degree in ma s s communications from the University of California, Berkeley, and her master's degree from Medill School of Journalism at Northwestern University.

Who Is Nicolle Wallace's Husband? Does She Have Children?

Nicolle Wallace was married for 14 years to Mark Wallace, a businessman, diplomat, and lawyer. They married in 2005 and got divorced in 2019. They had a son together, Liam Wallace, born in 2012. 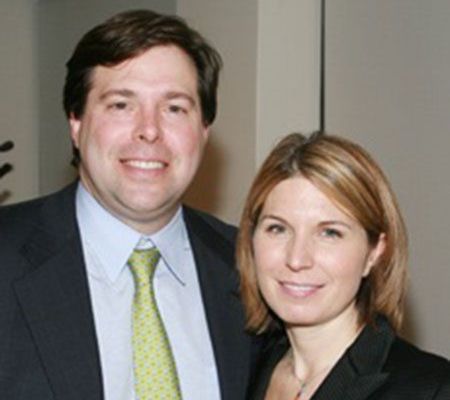 In 2019, it was reported that Wallace was dating Michael S. Schmidt, an investigative journalist for the New York Times.

What is Nicolle Wallace Known For?

Nicolle Wallace began her political career as a press secretary for Florida governor Jeb Bush. She went on to serve for Jeb's older brother, the-then President George W. Bush, as the Special Assistant to the President and Director of Media Affairs. She was designated the White House Communications Director in January 2005 and served as such until 2006.

She also served as a senior advisor for John McCain's bid for the presidency in 2008. 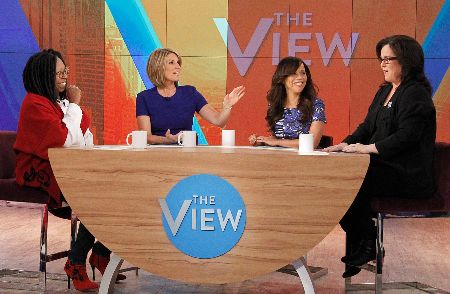 Wallace joined the lineup of the ABC political talk show The View on September 3, 2014, as its co-host alongside Rosie Perez. She left the show after one season, reportedly because she was not confrontational enough.

Following that, Wallace joined NBC News and its cable subsidiary MSNBC. She has since been a political analyst and on-air contributor to several programs like Today Show and Deadline: White House.

How Much is Nicolle Wallace Worth in 2021?

According to celebritynetworth.com, Nicolle Wallace has a net worth of $3 million as of March 2021.