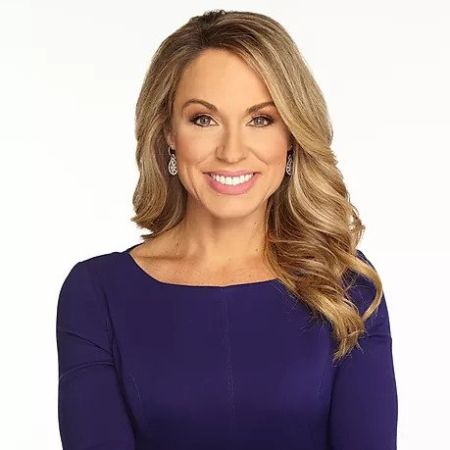 Nicole Saphier, M.D. is an American board-certified radiologist and the director of breast imaging at Memorial Sloan Kettering Cancer Center (MSK) Monmouth. She also works as the medical contributor to FOX News Channel.

How Old is Nicole Saphier? What is Her Height?

Nicole Saphier was born Nicole Elizabeth Berardoni on January 26, 1982, to an attorney father and a licensed child abuse counselor mother. The 38-year-old was born in Scottsdale, Arizona, and raised in Phoenix, Arizona. She stands at 5 feet 4 inches (1.63 meters).

Saphier moved to New York City after completing her residency and got involved in the local health boards including the Board of Health and the Economic Development Advisory Committee. Additionally, Saphier was named the Chairperson of the Joint Municipal Alliance. She led efforts to proliferate local reforms on drugs and alcohol laws and concentrate efforts on breast cancer awareness. 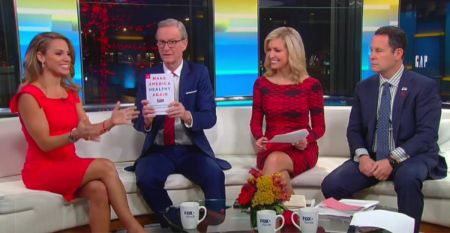 Throughout her efforts towards legislative reform, Saphier continued her medical research and currently holds advisory appointments with the New Jersey Department of Health and Centers for Disease Control and Prevention.

Presently, Saphier works full-time at the Memorial Sloan Kettering Cancer Center (MSK) Monmouth, where she is the Director of Breast Imaging. She also holds an executive post at the Radiological Society of New Jersey and leads local efforts towards health awareness in the Trenton and Manhattan area.

Is Nicole Saphier Married? Does He Have Children?

Nicole Saphier has been married to Dr. Paul Saphier, an endovascular neurosurgeon and a fellow medical student she met while attending university. They have two children together; both sons. 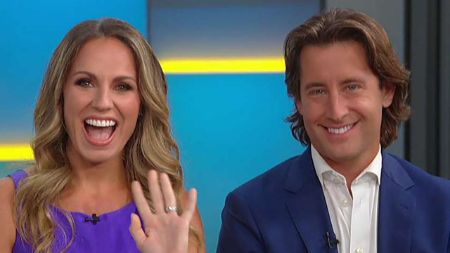 Saphier has another son born when she was still a teenager and still attending high school. About her decision to go through with the pregnancy and keep the child, Saphier has said:

"The decision to have my son at a young age was not based on political or religious beliefs. On the contrary, it was based on emotion and a sense of responsibility. Had this happened decades prior, I may have been forced into an unsafe abortion or hidden away during my pregnancy and my child would have been given away. I am grateful to have had the choice to choose life."