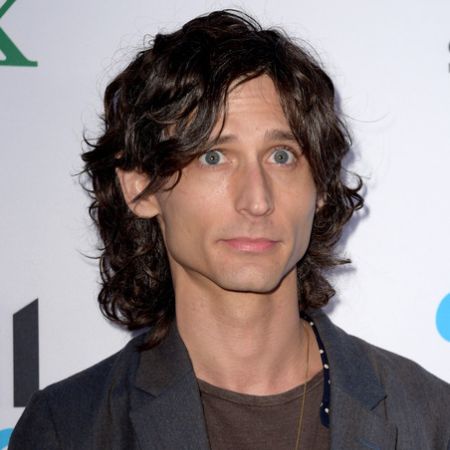 How Old is Nick Valensi? What is his Height?

Nicholas Valensi was born on January 16, 1981, the middle child of three and the only son, to a Tunisian-Jewish father and a French mother. Valensi is 39 years old at the time of this writing and at 6 feet 4 inches (1.93 meters), he is the tallest member of The Strokes.

Born and raised on the Upper East Side of Manhattan, New York City, New York, Valensi and his sisters Céline and Alessandra spent summers at their grandfather's farm near Bordeaux, France until they turned sixteen.

He began playing guitar at five and while attending The Dwight School, he met his future The Strokes bandmates Julian Casablancas, Fabrizio Moretti, and Nikolai Fraiture.

The Strokes was officially formed in 1998 with bandmembers Julian Casablancas as the vocalist, Fabrizio Moretti as the drummer, Nikolai Fraiture as the bassist, and Nick Valensi and Albert Hammond Jr. as the guitarists. 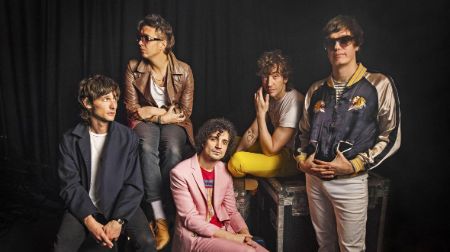 They have, additionally, released two EPs, 16 singles, and one video album.

Valensi is also the frontman and the guitarist for his own band, CRX, formed in 2013, with drummer Ralph Alexander, guitarist Darian Zahedi, bassist Jon Safley, and multi-instrumentalist Brad Oberhofer. They have released two studio albums themselves: 2016's New Skin and 2019's Peek.

According to celebritynetworth.com, Nick Valensi has a net worth of $10 million in 2020. As a singer-songwriter and musician, his wealth comes from record sales, touring, merchandise sales, and brand endorsements.

In July 2006, Nick Valensi tied the knot with his longtime girlfriend Amanda de Cadenet. Cadenet is a British-born photographer, author, actress, and TV presenter currently based in Los Angeles. Valensi and Cadenet had begun dating as early as 2001. 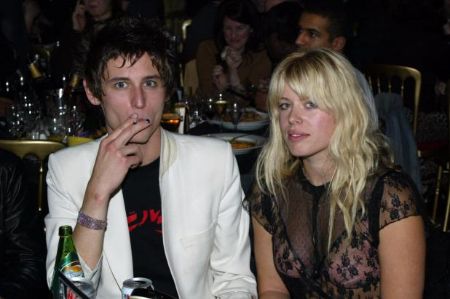 Valensi and his family have resided in Los Angeles since the mid-2000s.