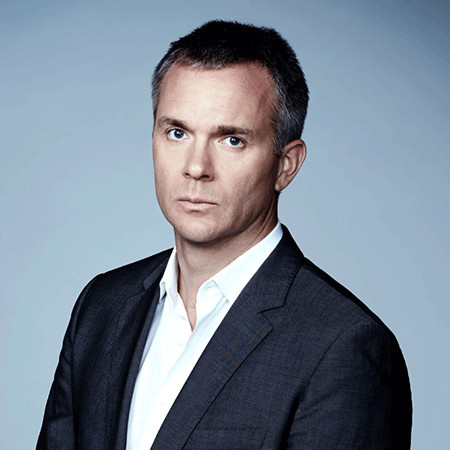 Paton Walsh focuses on covering stories from the Middle East, Afghanistan and the surrounding region. Nick Paton Walsh came into this world on 26th November of the year 1977, in Guildford, Surrey.

Paton Walsh was born in Guildford, Surrey, Walsh and spent his wonderful childhood with his family. Information about his father, mother, and siblings is not available. Paton completed his graduation from a boarding independent school, which situated in the town of Epsom, also in Surrey.  Paton Walsh got his education from Epsom College and he studied English at the University College London.

Paton Walsh began his career in March 2011, in Pakistan, where he worked at CNN. During this time, he covered the death of Osama Bin Laden as the first reporter in the country to the story entering fugitive’s former compound. He became CNN’s full-time correspondent in September in Kabul.

In August 2012, Paton Walsh moved to Beirut, where he began covering the civil war in Syria. Paton Walsh also reported from Dagestan on the family of the alleged Boston Bombers. In September 2006, he moved to Channel Four News at ITN, where he worked as a foreign affairs correspondent.

He achieved a trebling in compensation payouts to civilians in Helmand over death or injuries mistakenly reasoned by British forces. In Pakistan, he spent many months, where he reported on the Taliban’s infiltration of Karachi,

In 1999, Paton Walsh moved to The Observer newspaper, after completing his English studied at University College London. He won the Young Journalist of the year award from the British Press Gazette after he worked at the Observer as a researcher on the travel and films sections. Paton Walsh has also been honored with an Amnesty international’s Gaby Rado Award in 2006 for his work in the former Soviet Union.

There is no news found about his relationship status. It is not known whether he is married or is in any relationships.