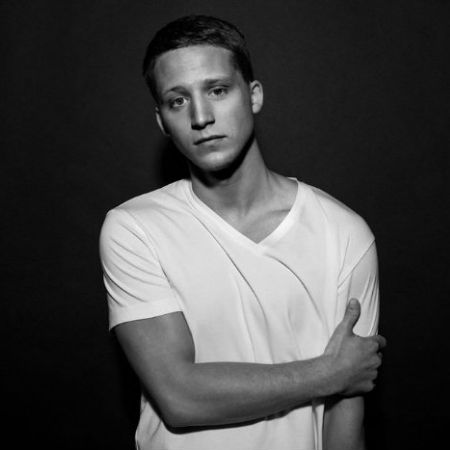 Nathan John Feuerstein aka NF is an American rapper, singer, and songwriter. He rose to fame after his debut studio album Moments, which turned out to be a biggest hit. He is also notable for his albums like Mansion in 2015, Therapy Session in 2016, Perception in 2017, and The Search in 2019. On the other hand, the artist also has a mega fan following on his YouTube Channel NFrealmusic with over 4.888 million subscribers, as of 2019.

Nathan John was born Nathan John Feuerstein on March 30, 1991, in Gladwin, Michigan under the zodiac sign Aries. As per his nationality, he is American and is of white ethnicity.

John's parents got divorced as a child. He was later raised by his single mother with his two sisters. Following their divorce, his mother started dating her new boyfriend who physically abused him. John later began living with his biological father.

In 2009, his mother died of a drug overdose. Later, John also wrote the song "How Could You Leave Us" to her.

Talking about his education, NF went to Gladwin High School and graduated in 2009. As a schoolboy, he used to be a part of the school basketball team as well.

His Debut Album Was Moments

Nathan began his journey in the world of music after releasing his debut album Moments, November 29, 2010. Subsequently, he released his debut single Alone featuring songwriter and producer, Tomee Profitt and Brooke Griffith.

In 2012, the artist signed a recording deal with Xist Music. On May 2, 2012, John released his debut extended play I'm Free with the production. 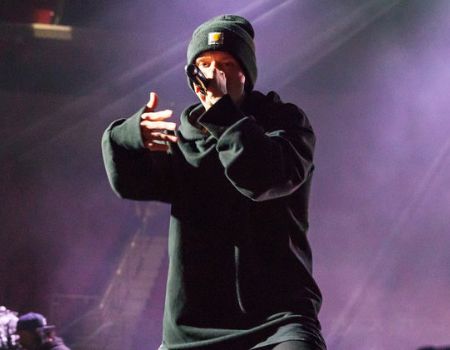 NF singing his song Let You Down SOURCE: Billboard

Nathan's first studio album, Mansion was released by Captial CMG on March 31, 2015. He came with his second album, Therapy Session, on April 22, 2016. His other singles are  I Just Wanna Known and Real.

His song Destiny also featured in the baseball video game MLB The Show 18. NF released his third studio album, Perception on October 6, 2017. His single Let You Down went viral reaching no 1 on the US Christian chart and no 12 on the Billboard Hot 100 which garnered him further fame.

Acc u mulated Net Worth $6 Million

The 5 feet 11-inch tall singer, NF has an estimated net worth of $6 million, as of December 2019. He earned the handsome sum of fortune from his professional music career.

He also receives the wealth from his Youtube channel NFrealmusic which has 4.86 million subscribers as of now. His uploaded video titled Let You Down (Audio) has 198 million views and earned $366,756.

Let You Down singer, Nathan is a married man. He tied the knot with his long-term partner, Bridgette Doremus, a fitness instructor, in September 2018.

The couple has been sharing a loving relationship since their marriage. They currently reside in Michigan.