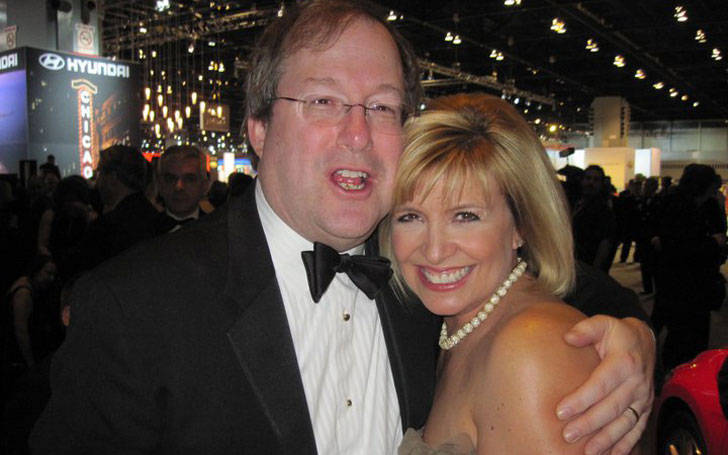 Allison Kay Rosati is an American journalist who works as a news correspondent and co-host for NBC-owned 'WMAQ-TV' in Chicago.

She is also a former news anchor of 'WGRZ-TV' and 'KTTC-TV'. This journalist was married to Dr. Lee Dennis, her boyfriend. The pair has also welcomed four children together. Unfortunately, the couple divorced after decades of their marriage.

Allison is celebrating 23 years of marriage

The NBC journalist, Allison Rosati was married to Dr. Lee Dennis in 1993. This couple met in the early 1990s and dated for three years. Then, they decided to take the next step in their relationship and married on March 20, 1993.

They wedded in a traditional Roman Catholic ceremony at Holy Name Cathedral among relatives and friends. Since then, this couple has been enjoying their conjugal life. In 2016, they celebrated 22nd marriage anniversary.

Allison and Dennis were very happy about being a spouse of each other and they have attended many events together. Additionally, this pair is regarded as one of the cutest couples of the American journalism industry.

Since the very beginning of their marriage, they have managed their professional and professional life. Dr. Lee Dennis is a well-known radiologist doctor of the Chicago, Illinois.

Unfortunately, in January 2017, the couple decided to end their relationship and divorced for some unrevealed reasons.

This pair is also blessed with four wonderful children, two sons, and two daughters. The eldest child is Nicholas Lee Dennis, who stepped his first foot into this world on July 18, 1994. After two years, On October 15, 1996, they gave birth to their second son named Stephen.

Again, on June 16, 1998, they welcomed a third child, daughter, Katherine Mary Dennis. On April 7, 2001, they gave a birth to their fourth child; her name is Kristen Allison Dennis. Finally, their family completed after the birth of a fourth child. This pair lives with their children in their home in Burr Ridge, Illinois.

The 53-years-old journalist graduated from the Gustavus Adolphus College, major with speech and communications, in 1985. Then, she worked as an associate reporter for 'KTTC-TV'. Next year, Allison became a producer and co-host for 6 p.m. and 10 p.m. news.

In 1985, 'WGRZ-TV' hired her and she spent three years for hosting the news shows. In 1990, she moved to 'WMAQ' and started hosting the morning show 'First Thing in the Morning'. Following year, she became a co-anchor for the show 'Chicago Live’. Since then, she has been working there.

Allison has also presented herself as an actress. In 1990, she portrayed the role of an anchor on the 'Disney's' show 'Magical World of Disney'. In addition, she has also appeared in several shows and films till date. 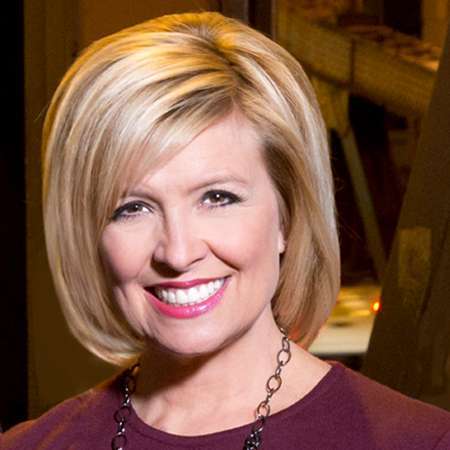 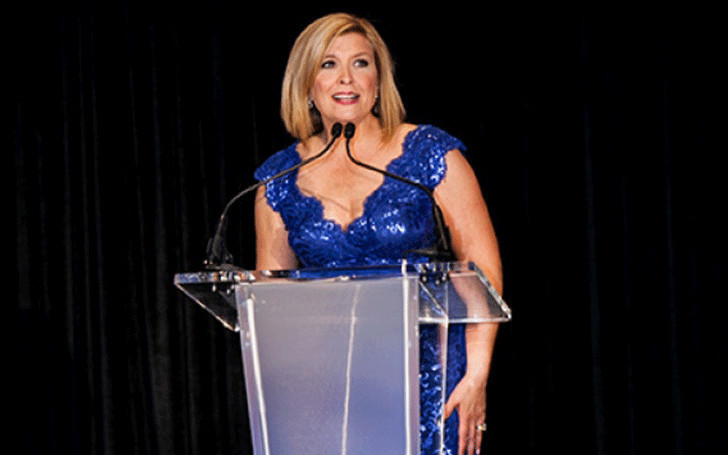