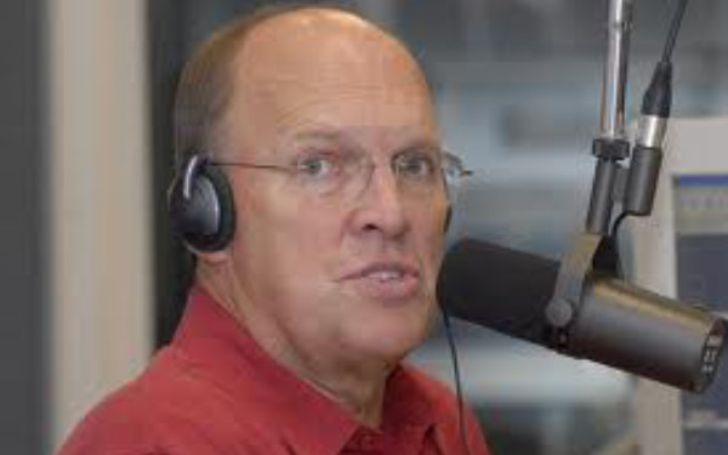 Neal Boortz is an American author, former attorney, and former conservative radio host. He is known best for his nationally syndicated talk show, The Neal Boortz Show, which ended in 2013.

Neal Boortz was born as Neal Adolph Boortz Jr. on April 6, 1945, in Bryn Mawr, Pennsylvania, the United States of America. His father was a Marine Corps pilot who served in World War II, Korean War, and Vietnam War. As of 2021, he is 76 years old. He is of American nationality and has white ethnicity.

Neal Boortz, aged 76, started his radio career in College Station, Texas in the 1960s. He started his career under the name, Randy Neal. He then went on to work as a salesman at Rich's Department Store, where he sold jewelry and carpeting. He restarted working as a radio host after one of his idols, Herb Elfman, committed suicide. He successfully replaced Herb and worked at WRNG till 1974. 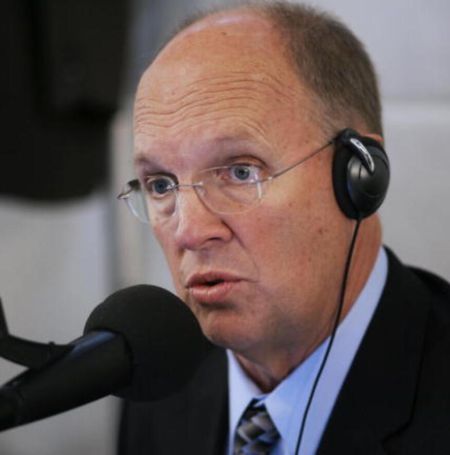 CAPTION: Neal Boortz has $15 million worth SOURCE: celebrity net worth

Neal graduated from law school and pa s sed the bars in Georgia. He then practiced law in a solo firm from 1977 to 1993. During this time, he was also working at a news-talk radio station, WGST. He left WGST for AM 750 WSB and shortly after closed his law office.

Besides being a lawyer and a radio show host, Neal is also an author. He has written 6 books to date. His first book, The Commencement Speech You Need to Hear, was published in 1997. A year later, he wrote, The Terrible Truth About Liberals. His other books are The FairTax Book, Somebody's Gotta Say It, The Fair Tax Book: The Critics and the Truth John Linder, and FairTax: The Truth: Answering the Critics.

For his achievement, he has been named Talkers Magazine's 25 Most Important Radio Talk Show Hosts in America. He was also named Georgia's 100 Most Influential People. He has also been named in the Radio Hall of Fame in 2009. From his career, Neal Boortz has earned an estimated net worth of around $15 million as of 2021.

Who is the Wife of Neal Boortz? Children?

Neal Boortz is a married man. He got married to his wife, Donna Boortz on August 11, 1973. The pair is quite secretive about their relationship, so not much is known about them.

The pair has a daughter together. Her name is Laura Boortz. In July 2009, their daughter gave birth to their first granddaughter.