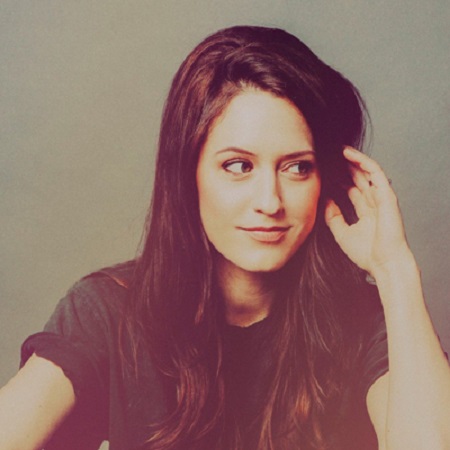 Natalie Taylor is a rising American pop singer who is widely known for her singles like Come to This, Surrender, and Different Animal. The Nashville-based singer is married to multi-disciplined musician Jon Howard.

How Old Is Natalie?

On the other hand, her husband was born on 27th April 1985, in Mechanicsburg, PA.

The 34 years old singer started her singing journey in 2010. She is now the leading singer and songwriter. She first released EP, Natalie Taylor, on 26th October 2010. In 2015, she released another EP, Wildfire. In the same year, she released single, Surrender. 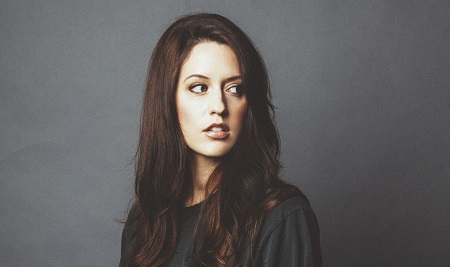 Her other singles are Different Animal and Come to This. Natalie’s cover of Latch, by singer Sam Smith and Disclosure, have featured on the show, Beauty and the Beast.

As of now, her music has featured in movies and television series like Catfish, Finding Carter, and The True Cost.

On the other side, Natalie’s husband, Jon Howard, is a multi-disciplined musician who is the touring member of the popular band, Paramore. He is also a skilled songwriter who holds credit for bands like Kutless and Disciple.

The musician has toured with Paramore stars like Jeremy Davis, Hayley Williams, and Taylor York.

Natalie is a married woman and enjoys a blissful conjugal life with her husband, Jon Howard. As per sources, the pair got married after getting engaged in the fall of 2010. They exchanged wedding vows in a private wedding ceremony.

As of now, Natalie and Jon enjoy almost a decade long marital life with no issues of divorce or separation. Sharing the same passion for music might be one of the reasons behind their healthy and happy relationship.

How Much Is Natalie Taylor’s Net Worth?

Natalie, who started her singing profession around a decade ago, might be collecting a considerable figure of money. As of 2020, her net worth is reported to be around $500 thousand, whereas her husband has a worth of $600 thousand.

Natalie’s main source of income is her singing career. She also earns more from album sales. Together, the pair enjoy a comfortable life together.