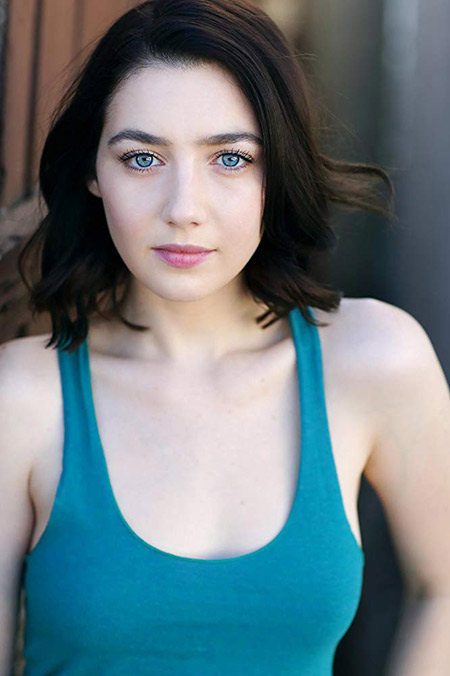 Natalie Dreyfuss is an American actress well known for her role in 2007 hit movie National Treasure: Book of Secrets. Similarly, she is also credited for her work in The Nanny Express, Rita Rocks,  The Secret Life of the American Teenager, and The Originals.

Natalie Dreyfuss was born on February 25, 1987, in Los Angeles, California, United States of America. She belongs to American nationality and her ethnicity is White American. She was born to Kathy Kann, a film costumer and Lorin Dreyfuss, an actor. Her grandmother is Geraldine Dreyfuss.

Dreyfuss was raised in her hometown Los Angeles, along with two siblings brother Justin Dreyfuss and sister Allyson Dreyfuss.

Natalie Dreyfuss debuted on the big screen in the movie Let It Ride, in 1989. The actress took a long break after her first screen role and only made come back in 2007 with the blockbuster hit National Treasure: Book of Secrets in which she shared the screen with Nicolas Cage, Jon Voight, and Harvey Keitel as well.

The same year, Dreyfuss scored her first TV role portraying Sophie Stagner in Burn Notice. From 2014 to 2015, she played the role of Cassie in the hit TV series The Originals. Some of her other works include The Secret Life of the American Teenager, 2 Broke Girls, Smashed, and more. 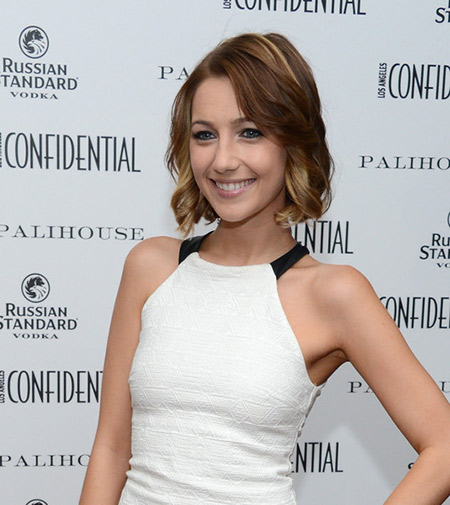 Sharing the credits along with Ashley Tisdale, Dreyfuss played the role in sitcom Clipped in 2015, which happens to be her last on-screen role until 2019.

Natalie Dreyfuss has a net worth of around $2 million in 2019. The main source of income is her work in movies and TV shows. The actress has landed many roles in TV series, however, her payment for her role is still unavailable. Dreyfuss owns a house in Los Angeles.

Dreyfuss played in National Treasure: Book of Secrets which was turned out to be the biggest hit at the Box Office racking up over $457.4 million worldwide against $130 million budget. Being part of the blockbuster movie, Drefuss undoubtedly earned an exquisite amount of money.

Natalie Dreyfuss is not married yet but the actress is in a serious relationship with James Andre Woods. The couple has been dating from the last few years. Her boyfriend Woods is a Canadian film and TV  actor.

Canada 🇨🇦 and you @jamesa.woods

They frequently spotted spending their quality time together at various beautiful places. They have accrescent chemistry and seems much in love. Further about their love life is not revealed.