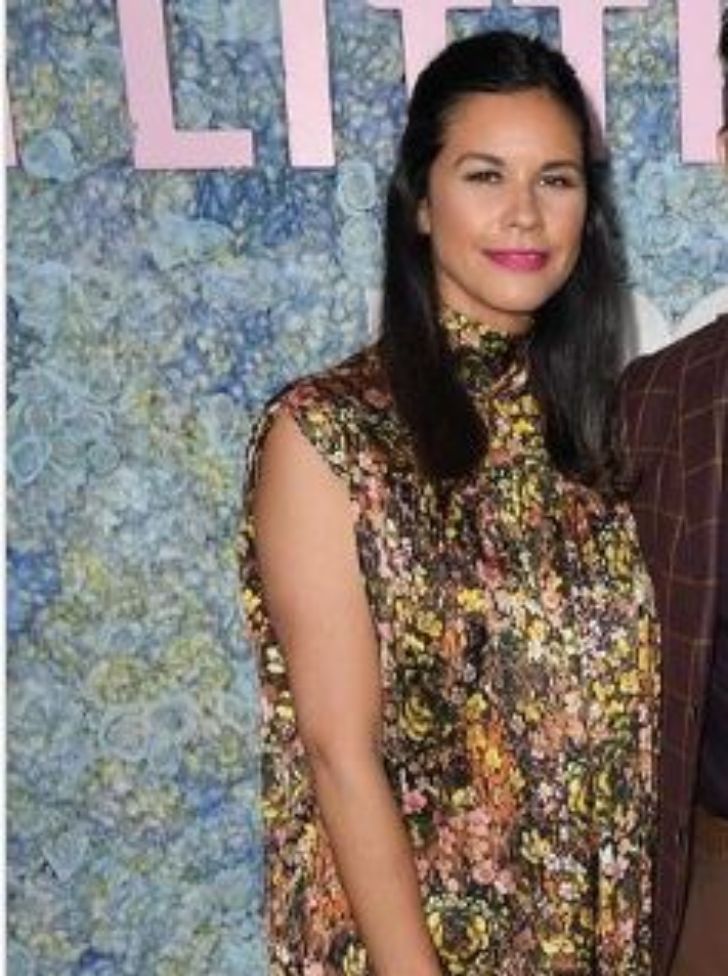 No doubt, her works earned her fame, but also, Naomi is famous as the wife of Parks and Recreation actor Adam Scott. They are together for more than 15 years since they married in 2005.

When Is Naomi Sablan's Birthday? Nationality and Ethnicity?

Born in the United States, Naomi Sablan celebrates her birthday on August 10 but the exact year of her birth is yet to be out. Online sources suggest that she was born in the 1970s. She is an American by nationality and is of white ethnicity.

Married Life With Adam Scott- Do They Share Children?

The American producer and write Naomi Sablan is currently in a marital relationship with her husband Adam Paul Scott, an American actor famous for portraying Ben Wyatt in the NBC sitcom Parks and Recreation. They married in 2005 and are together ever since. After marriage, she changed her surname 'Sablan' to 'Scott.'

Online sources suggest that the duo first met in the late 90s and got introduced at a Sunset Boulevard bar. And after dating for a couple of years, the two exchanged vows. 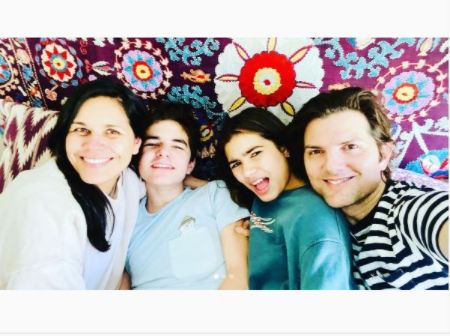 Together, the pair is parents to two children- a son and a daughter. Quite often, Adam shares pictures of his family on his Instagram account @mradamscott, while the Instagram account of Naomi is currently switched to private.

Neither of them has records of past relationships.

Naomi Sablan's Net Worth and Career

Professional since the 2000s, Sablan records 11 producing credits and a few on-screen appearances. Moreover, she is the writer a well as the creator of the TV series The Greatest Event in Television History (2012-14, 4 episodes). Online sources report that Naomi Sablan has an estimated net worth of $1.5 million as of 2021.

Naomi Sablan started her career as a production manager as well as an actor in 2001 in Kissing Jessica Stein, and then worked as an associate producer of an episode of  Jimmy Kimmel Live! (2003). From 2005 to 2006, she produced The Andy Milonakis Show starring Andy Milonakis and Ralphie Rivera. Another notable TV producing credits of her is Ghosted (2017-18, 16 episodes) featuring Adam Scott, Craig Robinson, and Ally Walker. 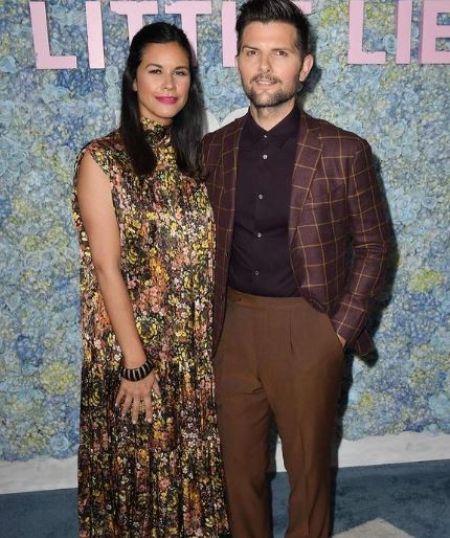 According to Celebrity Net Worth, her husband Adam Scott accumulates a fortune of $8 million- a courtesy of his 2 decades-long careers as an actor, producer, and podcaster. The most prominent roles of Adam include Parks and Recreation, Party Down, Ghosted, and Severance.