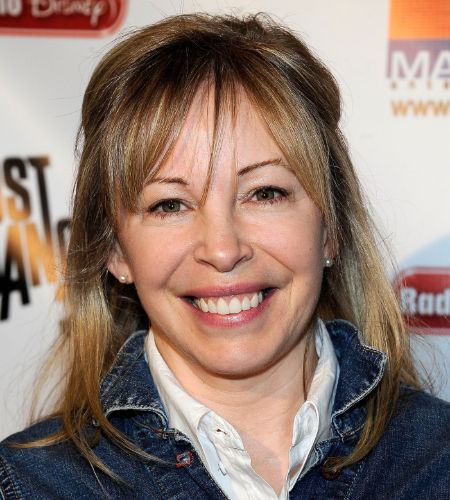 How Old is Nancy Robertson? What is her Height?

She attended a local high school in her hometown of Vancouver and graduated in 1990. She went on to study drama at The Vancouver Arts Club Theatre Program.

Nancy Robertson made her on-screen debut in 1997 in the Canadian sketch comedy show 11th Hour.

Her first prominent television role was Gertrude in the Fox Kids children's show Los Luchadores. She also had recurring appearances in the romantic-drama miniseries Out of Order. 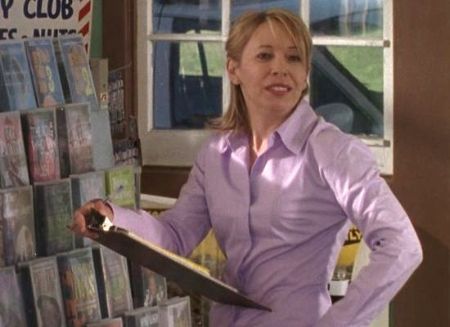 Robertson is most known as Wanda Dollard, a cashier at the central roadside Corner Gas station, around which the Canadian sitcom Corner Gas is based. The sitcom was created by her husband Brent Butt, who also stars in the sitcom. She starred in the sitcom throughout its six-season run from January 22, 2004, to April 13, 2009.

She has since reprised her character in an animated version of the sitcom, titled Corner Gas Animated as well as the 2014 feature film Corner Gas: The Movie.

She also starred in another sitcom created, produced, and written by her husband Brent Butt, titled Hiccups. The sitcom ran for two seasons from March 1, 2010, to August 28, 2011.

On the big screens, she has made appearances in movies like The Delicate Art of Parking, Are We There Yet?, Thomas Kinkade's Christmas Cottage, Ramona and Beezus, No Clue, and The Willoughbys.

Nancy Robertson has been married since November 19, 2005, to fellow Canadian Brent Butt. Butt is an actor, writer, and comedian who created the popular Canadian sitcoms Corner Gas and Hiccups. Besides that, he also stars alongside Robertson on both sitcoms. 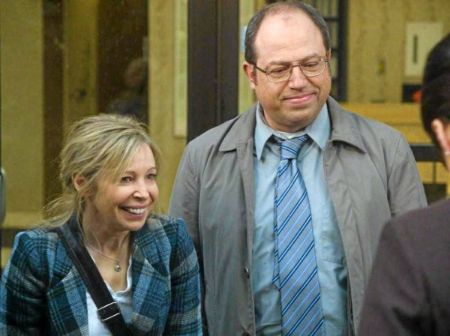 Nancy Robertson with her husband Brent Butt SOURCE: The Globe and Mail

Nancy and Brent are currently listed as residing in Vancouver, British Columbia, Canada. Despite being married for close to 15 years, Nancy and Brent do not have any children.

What is Nancy Robertson's Net Worth in 2020?