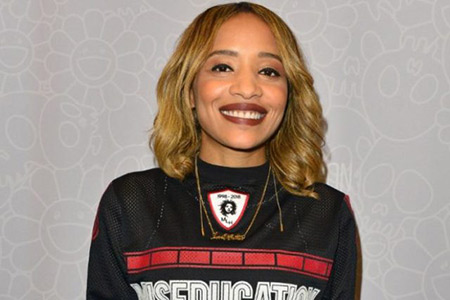 Nadeska Alexis, a famous music journalist started her career working as a writer for AOL Music and gained fame as an editor and writer in MTV News. Subsequently, Alexis worked for Complex News. As of now, the TV personality serves as a moderator for one of Complex Media’s shows, Everyday Struggle.

Nadeska Alexis was born on August 15, 1986, in Grenada. She belongs to American nationality and belongs to mixed ethnicity. She lives a low-key life which is why nothing much is disclosed about her parents and siblings.

Alexis grew up in Grenada. She earned a Bachelor of Arts degree in Journalism and Global Culture from the Binghamton University, in 2008.

Following her graduation, Nadeska Alexis landed the job as a writer for AOL Music. After some time, she got the chance to work as an editor and writer at MTV News. During her time at the network, Alexis interviewed many well-known artists like Pusha T, Desiigner, as well as Schoolboy Q. Besides, she was a host of the MTV red carpet show in the 2016 BET Awards. 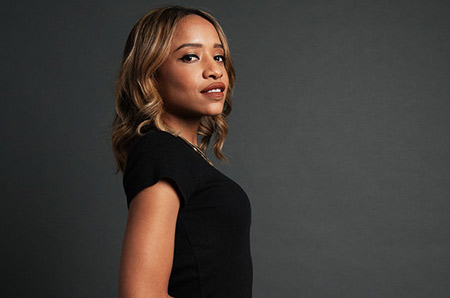 Alexis later started working as an anchor and producer for Complex News. She currently serves as a moderator for one of Complex Media’s shows Everyday Struggle. Joe Budden and DJ Akademiks are also featured on the show.

Nadeska Alexis has earned a considerable amount of money from her journalism career. Nadeska Alexis' estimated net worth is $300k in 2019. She has already worked for many well-known networks across the United States.

Alexis previously worked for MTV News where she was paid around $131,598 a year. The media personality currently serves moderator Everyday Struggle and receives a good amount of salary too.

Alexis currently resides in Brooklyn. The financial detail of the house is not known.

Nadeska Alexis is 32 years old as of 2019 and is an unmarried woman. As of 2019, the journalist is not dating any man. She has kept everything secret about her personal life, dating, and boyfriend.

Alexis is also quite active on social media like Facebook and Instagram with thousands of followers. She prefers to go out and often seen spending her quality time with her friends in many beautiful places.