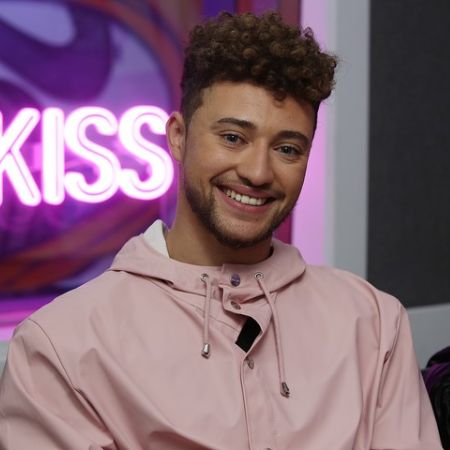 Myles Stephenson is a British-born rapper. He is famously known for being one of the members of a band, Rak-Su. In 2017, the band won the fourteenth season of The X Factor (UK). Besides that, Stephenson-involved band Rak-Su also runs a YouTube channel that has already garnered more than 100k subscribers.

Myles Stephenson was born on September 11, 1991, in Watford, the United Kingdom. He belongs to the multiracial ethnicity and holds British nationality.

Myles was born to Vicky Stephenson. Information regarding his father and siblings are unknown at the moment. The rapper is currently 28 years old.

The 28-year-old rapper, Stephenson rose to fame as one of the members of the all-boys band, Rak-SU. Myles hasn't pursued a solo career yet. He and other Rak-SU members are childhood friends. They all grew up together in Watford, and as teens, they began composing songs.

In 2017, they participated in the fourteenth season of The X Factor UK as the group band, Rak-Su. The band comprises of four talented young guys; Ashley Fongho, Jamaal Shurland, Myles Stephenson, Mustafa Rahimtulla. In their first audition for The X Factor, Rak-Su performed Justin Timberlake's Senorita. 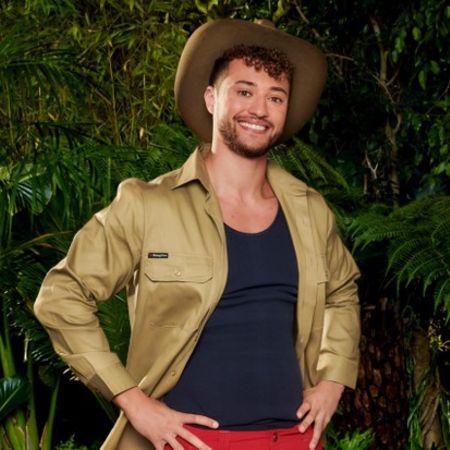 On 14th October 2017, the Talent Recap, a website that features television reality show, posted Rak-Su's second audition where they performed their original song. The Rak-SU went well in the show making it to the finals with their unprecedented performances.

On December 3, 2017, the Rak-Su performed RAK-SU: Delivers on the final of the show which eventually won them the title. Later, The Talent Recap posted their performance on YouTube with a title, RAK-SU: Delivers THE WINNING Performance.

Meanwhile, Rak-Su runs the eponymous YouTube channel that has amassed 194k subscribers so far. The channel was created on 28 June 2015. They posted their first video on 22 June 2015 which was title My Love (BeatBox) - Rak-Su. So far the video has garnered 103,165 views.

What is Myles Stephenson's Net Worth?

Myles Stephenson's net worth can be estimated to be close to $1 million as of 2019, however, his exact net worth is still a mystery. He is one of a member of the music band, Rak-Su which won the X factor Uk in 2017. So being part of the band, Myles certainly has earned a good fortune.

As per some online sources, Stephenson owns a BMW. However, going through his Instagram, we came to know, the rapper has a Range Rover that costs around £80,085 to £108,110.

The 28-year-old rapper, Myles is an unmarried man. But, he is currently dating Gabrielle Allen. The couple started dating from mid-2018. Stephenson was previously in a relationship with Rebecca Bigness. The lovebirds reportedly got separated during his time on The X Factor in 2017. 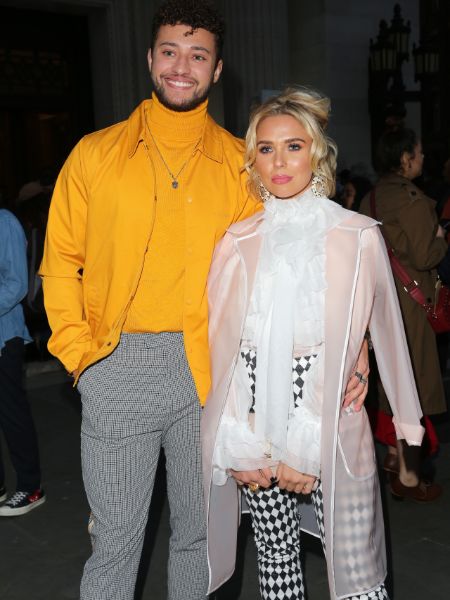 Myles Stephenson with his girlfriend, Allen SOURCE: The Sun

Myles can also be found on Instagram. Currently, he has 371k followers. We also came to know that the rapper spends most of his time going to tour, vacation, and events.