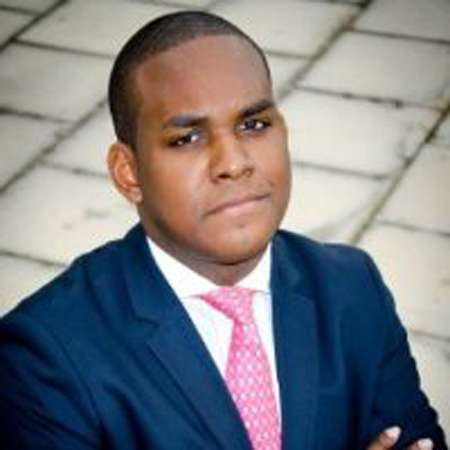 Myles Miller, born in Bronx, New York City, is a video journalist and reporter at WPIX-TV. He joined PIX11 News team in 2015. He is associated with covering the nation's largest police force, city government, and crime. Myles used to work as a reporter for Fox television stations for almost seven years. He is also known as the youngest White House reporter in history as he served for News Corporation's iPad newspaper, The Daily.

Myles Miller was born in the Bronx, in the United States of America. Myles Miller started his career writing for the 'The New York Daily News, in high school. He covered city politics and government for their suburban newspaper – Bronx Boro, Queens, and Brooklyn News. He is also known as the youngest White House reporter in history. When Myles Miller was at the age of 17, he was able to fulfill his dream to be in the broadcast journalism and made remarkable mark till then. He is also a digital editorial consultant.

Myles Miller worked for Fox TV Stations for almost seven years. He joined the channel in the year 2012 and also helped in launching 'Chasing News' a news and public affairs program broadcasted by WWOR-TV.

His engagement in his profession has hindered him to live a smooth personal life. He has not even talked about his personal stuff like married life, spouses, and net worth to the media, yet.