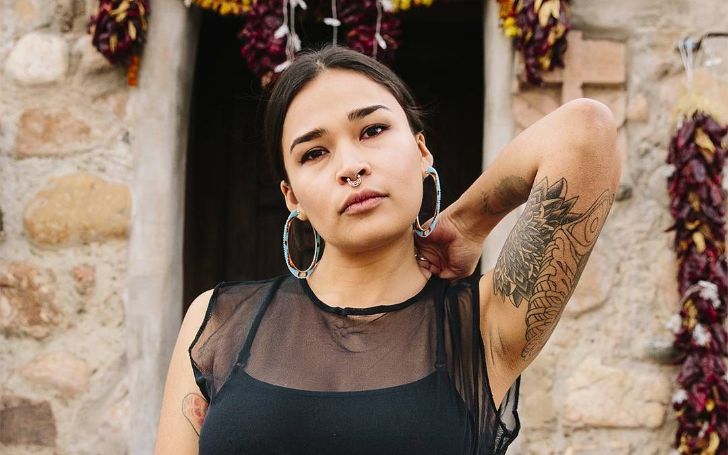 MorningStar Angeline is a filmmaker and actor who is famous for her appearance in Yellowstone, Chambers, and This Much I Know Is True. She has also worked as a director, writer, and performer, and also with the camera crew, casting crew, and the location departments. 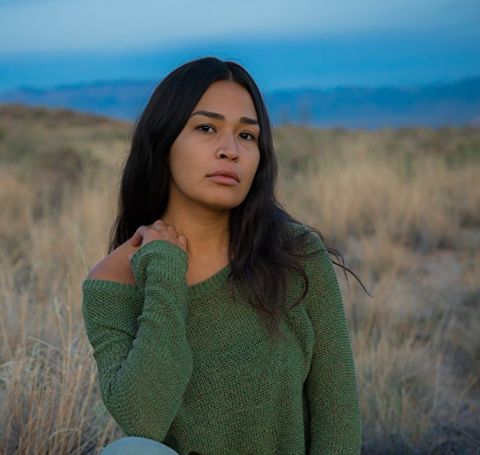 For her education, she studied at an elementary school in Gallup, New Mexico. For her high school, she was part of the El Camino Real High School theater program. She enrolled at Pierce Community College and majored in acting and photojournalism.

MorningStar Angeline hasn't preferred to talk about her personal life in the media. There are no records of her dating and married life to date.

MorningStar Angeline has an estimated net worth of around $500 thousand as of 2020. Her earnings are all thanks to her career as an actress and filmmaker. She currently has 17 acting credits under her belt with an additional 2 for producing credits and 1 for directing credits.

Angeline didn't start her career as an actor. She started her professional journey as a photographer and producer assistant at first but in 2013 when she was in LA, she was cast in Drunktown's Finest as Nizhoni Smiles (Morning Star Wilson). This saw her entry into the big screens.

After her appearance in Drunktown's Finest, she has also made appearances in Katie Says Goodbye, Raven, The Time That remains, Yellowstone, The Kid, The Incredible 25th Year of Mitzi Bearclaw, and Fukry. She has also worked as an additional crew member in Scalped, Army of the Dead, The Manson Brothers Midnight Zombie Massacre, and Canyon Del Muerto. In addition, she has also given her voice to a video game character. She was part of the Red Dead Redemption II video game.

In 2014, for her first-ever appearance in Drunktown's Finest, the American Indian Film Festival awarded her with the Best Supporting Actress award. Not only that, but she was also chosen as the 2018 Sundance Indigenous Lab Fellow for Yaateeh Abini, which was her writing and directional debut.