Morne Visser was born under the birth sign Aries on March 29, 1971, in Cape Town, South Africa. He is of South African nationality while his ethnicity is unknown.

However, the information related to his parents, education, and siblings is unknown.

Net Worth and Career Detail

Morne Visser who is contributing to the entertainment industry since 1994 as an actor has earned a decent amount from his career. As of 2020, he is already on the halfway to be a millionaire (i.e he has $500 thousand as his total net worth). 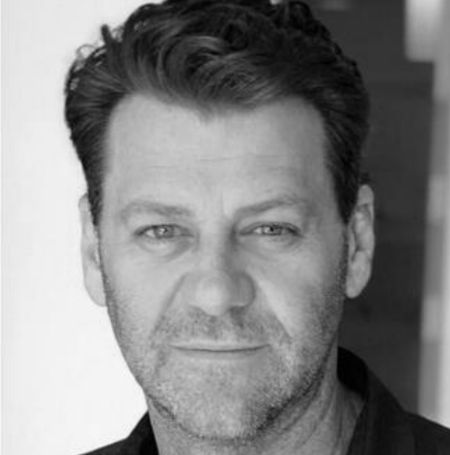 He made his acting debut in 1994 from his appearance in the video named The Visual Bible: Acts as Officers. After that, he has appeared in several movies and TV series with more than 45 acting credits in his name. He is mostly famous for his appearance in the Netflix movie named The Kissing Booth and its sequel alongside Stephen Jennings, Jacob Elordi, Joey King, among others.

For his work in the movie named Dis ek Anna, he was given The Best Actor Award in 2015 at the Sliwerskerm Film Festival.

The 49 years old Morne Visser seems to be leading his life single as of now but previously he was a married man. As per the IMDB, he shared the wedding vows with Carolyn Lewis and shared one kid: a son, Kahlil. He named his son after the poet Kahlil Gibran.

However, the detail on thier marriage, divorce, and kids is missing as he has never preferred to officiate about it. Also, he doesn't seem to be active in any kind of social media platform from where we can track some of his personal life information.