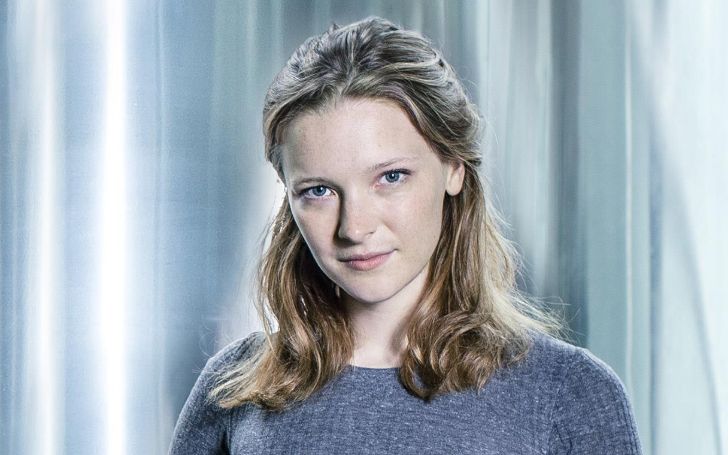 Swedish-born Welsh actress, Morfydd Clark started her career as a stage actor, and later on, she also started working onscreen. She is very famous for her performance in Crawl,  National Theatre Live: Les Liaisons Dangereuses, and Pride and Prejudice and Zombies.

Morfydd Clark was born in Sweden; however, her actual date of birth is missing as she has never preferred to share anything about it. When her mother was seven months pregnant, her father found a job in Scandinavia; however, after two years, they moved to South Wales seaside resort of Penarth, outside Cardiff.

Clark has a sister with whom she joined Welsh language school. As children, they mostly love to spend their vacation in their maternal grandparents' home in a North Wales farming family.

She was diagnosed with Attention Deficit Hyperactive Disorder (ADHD). At the age of 7, she dropped out of her school to pursue her career in acting. At the age of 16, she moved in with her cousin in London to attend the Drama Centre.

Later on, she joined Kings Monkton School in Cardiff, Wales, and graduated with two A-levels in English and Maths.

Morfydd Clark has a net worth of around $500 thousand as of 2020 from her career as an actor from her nine years of career. As an actor, she might be getting an average salary, which is around $56000 per annum. 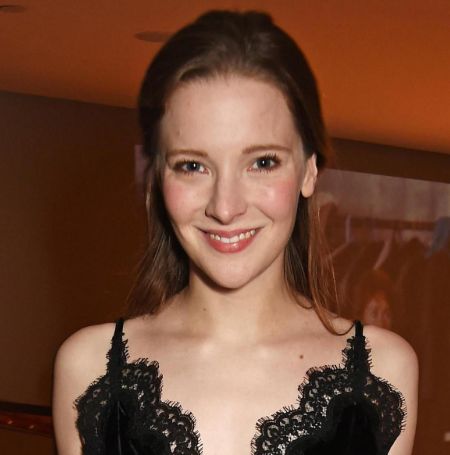 CAPTION: Morfydd Clark is on the halfway to be millionaire SOURCE: Evening Standard

Well, she started her career from the theatre production and made her big-screen debut in 2014 with a small role in the TV Mini-Series, New Worlds, as Amelia. In the same year, she was cast in several projects, and they are A Poet in New York(TV Movie), Two Missing(short video), Madame Bovary(movie), and The Falling(movie).

After this, she has appeared in several movies and series and has more than 24 onscreen acting credits. Some of her notable works include His Dark Materials, Eternal Beauty, Patrick Melrose, Crawl, The City and the City, among others.

As of now, she is busy filming the TV Series, The Lord of the Rings. In the series, she will be seen alongside Markella Kavenagh, Joseph Mawle, Robert Aramayo.

Morfydd Clark is yet to be married and also doesn't seem to be involved in any kind of dating relationship as of now. She is one of those who has preferred to keep her personal life away from the media. To this date, she has not been linked with any guy.

Also, she has not been spotted together with anyone. On the other hand, she is also not active in the social media platform, which has helped to keep her personal life far away from the media.