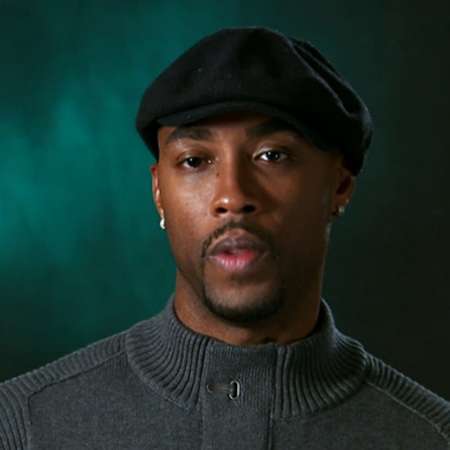 Montell Jordan also was known as Montell Dusean Jordan was born on December 3,1968 in Los Angels,California of United States of America.He was raised in South Central Los Angels.He is oldest children of Delois Allen,accountant and Elijah Jordan, business administrator.He is also brother to Jennifer Jordan and Tracy Singley. His ethnicity is African-American. Jordan is R&B artist who signed with Def jam recordings and gave one of the biggest hit of 1995 "This is how we do it". It topped Billboard hot 100 for seven weeks and went on to sell one million copies.

Montell Jordan attended Pepperdine University in California. Jordan has Bachelor's degree in communications.In 1991, Montell Jordan graduated. During his time at California, he began singing in talent shows and churches.It took him seven years to search for the record deal and he finally found it after meeting with Paul Steward, president of PMP records.

Music interest in young Jordan sparkled when his grandfather gave him Saxophone in school. Later, he started playing piano at the young age of 10 and began to sing at 10. With the family of four children, it was difficult for Jodan's family to get over. It was difficult for young Jordan as he worked in a cafeteria during grade school and high school.Jordan nurtured his skills as a musician after he moved to college. Since Jordan's family was in the financial drain, he worked at a s sorted jobs during his early days.He was also a basketball player during his college days who used to play as the rebound for his team.

He also spent his time singing in night clubs until late 1993.He was in mid-twenties when "This is how we do it" made him a huge success. He married a love of his life Kristin Jordan(1994-present).Jordan couple celebrated 20th anniversary in 2016.They have four children namely Skyler Jordan, Samantha Jordan,Chris Jordan and Sydney Jordan.They are a happy couple and are unlikely to get the divorce anytime soon.

Being Celebrity media had eyes on him.He didn't want to reveal his personal affairs in media and not having the long list of girlfriend led to a rumor that he was gay.Many started talking about his sexuality. It was countered when he got married.