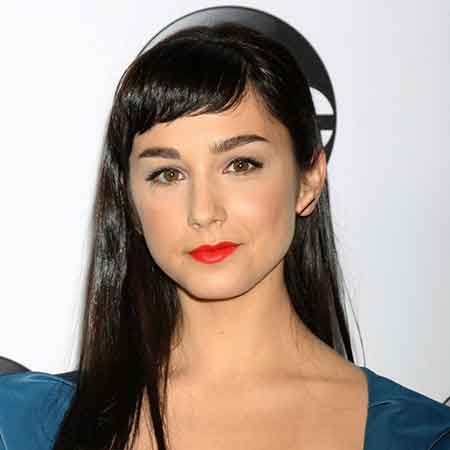 American TV/ Movie, Theater, as well as a Broadway actress, Molly Ephraim is known for her role Mandy Baxter in the American Sitcom, Last Man Standing from 2011 to 2017. She was also nominated for a Barrymore Award and a Drama League Award. Acting prodigy Ephraim is performing since she was a child. As of 2020, she is portraying the role of Hazel Prystock in HBO's Perry Mason.

Molly Ephraim was born on 22nd May 1986 in Philadelphia, Pennsylvania, U.S, under the birth sign Gemini. She is the daughter of Nina Zebooker and William F. Ephraim.

Ephraim grew up in Bucks County, Pennsylvania along with her brother named Max. She earned a B.A in Religious Studies from Princeton University. Ephraim was a member of the Triangle Club at Princeton and performed in various shows for Princeton University Players and Theatre Intime.

Ephraim started her professional acting career at the age of 13 at Philadelphia's Prince Music Theater in a production of The Snow Queen. Later, she portrayed the role of Little Red Ridinghood in the Arden Theater's production of Into the Woods for which she nominated for a Barrymore Award.

Then she reprised the role in Into the Woods on her Broadway debut in 2002 for which she earned Drama League Award nomination. In 2004, she has performed in the Broadway revival of Fiddler on the Roof. 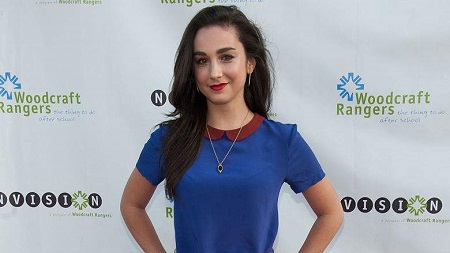 Molly made her film debut in Disney's College Road Trip as Wendy Greenhut. Soon after her graduation, she performed in many Off-Broadway plays such as End Days at the Ensemble Studio Theater, and in some television work including Royal Pains and The Wonderful Maladies.

She also starred in several regional productions like The 25th Annual Putnam County Spelling Bee in 2008 and The Diary of Anne Frank in 2010. She is best known for portraying the role of a teenage daughter, Ali in the 2010 movie Paranormal Activity 2 and Last Man Standing.

As of 2020, Molly Ephraim’s net worth is at $500k. She has collected a considerable amount of sum from her already flourishing career.

As per some online sources, the average salary of an American actress is $53K, so, she might earn in the same range. the salary varies from experience, talent, & popularity.

Molly is yet to be married and neither dating anyone at present. The actress has kept everything secret regarding her love life and boyfriend.

Every dog is a therapy dog.

Prior, she was rumored to be in a relationship with her co-star, Christoph Sanders but the couple denied the rumors and said that it was just a baseless buzz.

Sanders is an animal lover and is often seen talking about their rights.