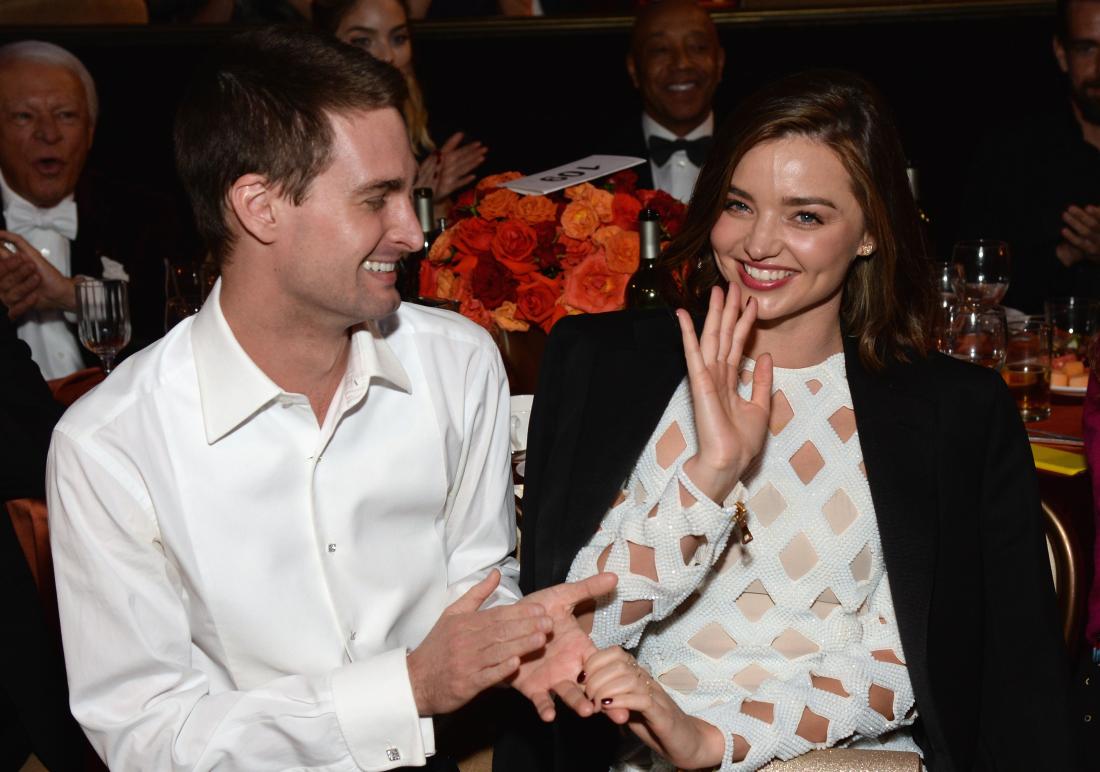 The Australian Victoria Secret model Miranda Kerr and founder of Snapchat Evan Spiegel got engaged. The snap chat founder is to marry his Australian supermodel girlfriend Miranda Kerr. The Victoria’s supermodel and American entrepreneur started dating in 2015 after they met at a dinner in New York in 2014.

The Australian supermodel posted an Instagram photo on July 20. She captioned the black and white picture ‘I said yes!!!’ with a diamond ring with Bitamoji cartoon. In the picture, Spiegel is down on one knee and proposing to the supermodel Kerr “Marry Me”.

Last month she posted a message on Instagram to wish Spiegel his 26th birthday; she wrote “I feel so incredibly blessed to have you as my life partner”. Both like their quiet life, she said He’s 25 but He acts like 50.

It’s the second engagement of the Kerr. Previously Miranda Kerr was married to British actor Orlando Bloom and their married life stay for just three years.  They started dating in 2007 and separated in 2013. The pair have 5 years old son, Flynn.

There were rumors that before meeting with Miranda Kerr, Evan Spiegel had an affair with a singer Taylor Swift. People also say that their relationship ends because of their controlling parents.

Evan Spiegel is a self-made billionaire, who currently on the 931st richest man in the world. His total net worth is around $2.1billion. He is the 418th richest person in the United States in America and the guy with the 99th deepest pocket in the tech sector. With 13% stake in snap chat, a company currently valued at around $16 million.

He was a university dropout joining the same club as Bill Gates, Mark Zuckerberg, and Steve Jobs. Snap chat rejected a $3 million offer from face book, who wanted to buy a Site.

Spiegel’s family has five cars. His parents gifted him a Cadilac Escalade (2006 model) when he has learnt driving, but later with his own money he purchased a Ferrari.

Miranda Kerr's total net worth is around $42.5 million and her endorsement earning is $4.4 million. Spiegel and Kerr purchased a house for $12 million. 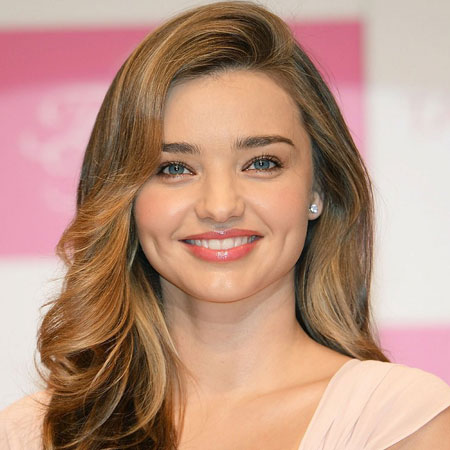