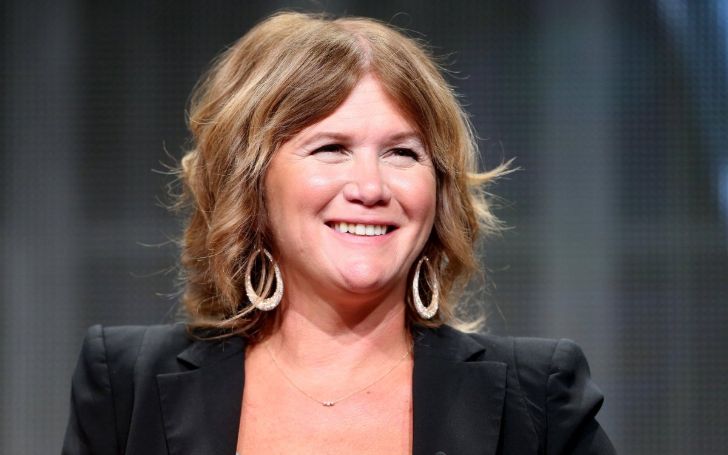 Born Melissa Fisher, Missy Gold is a former child actress and currently serving as a  psychologist in America. Apart from her professional life, she is also famous for being the sister of the American actress, Tracey Gold.

Missy Gold was born as Melissa Fisher on July 14, 1970, in Great Falls, Montana, the U.S. under the birth sign of Cancer. She is of American nationality and belongs to white ethnicity. She is the daughter of Joe and Bonnie Fisher who raised her alongside an elder sister named  Tracey Gold. 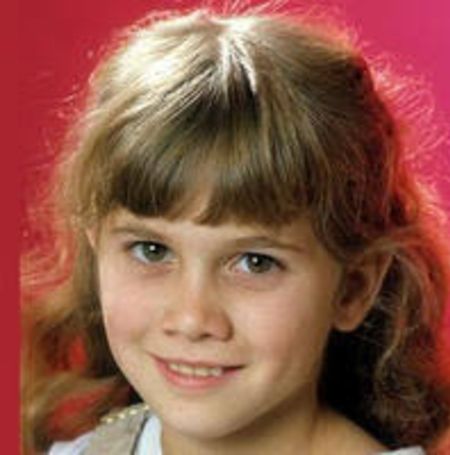 Their parents separated when they were young and they started living with thier mother. Later on, her mother remarried Harry Goldstein, who adopted both of her daughters legally and they became known as Tracey and Melissa Goldstein.

Talking about education, she joined Georgetown University for her BA degree and later on received her Ph.D. from California School of Professional Psychology.

Previously she served as a child actor. She made her acting debut at the age of six after appearing in the mini-sereis named Captains and the Kings as Mary Armagh(as a child). The following year, she was cast in the sereis named Rafferty as Judy Cardler and The Hardy Boys/Nancy Drew Mysteries as Grace.

Some of her acting work includes Sword of Justice, Ishi: The Last of His Tribe, The Kid from Not-So-Big,  Eight Is Enough,  How the West Was Won,  Project U.F.O., Benson, Fantasy Island, Twirl, Trapper John, M.D.,  The Blinkins: The Bear and the Blizzard.

The 50 years old, Missy Gold's personal life is very secretive. Whether she is married or dating someone is very mysterious. To this date, she has not revealed a single word on her personal life matter. Also, she has not been spotted with any guy in public.

The psychologist is also not active in any kind of social media platform and hence, this has led to her personal life being hidden from the media.