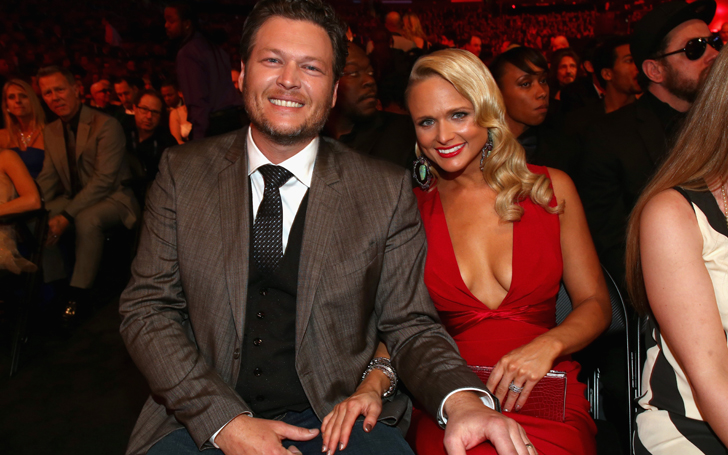 Miranda Leigh Lambert is an American country singer and songwriter. She is best known for her solo performance as a member of pistol annies. After one year of her divorced she released her first song “vice” on July 18, 2016. It is certainly worthy wait for her fans. This song’s lyrics speak about “loneliness” and “heartbreaking”. In her song Vice she is saying, “May be I’m addicted to goodbyes”. This song’s lyric somehow shows the pain inside her after her divorce with singer Blake Shelton.

She got married to Blake Shelton in 2011 and they became one of the most famous country music’s power couple. The pair exchanged vows in front of 550 family members and friends. There were many rumors about problems in their marriage. This pair doesn’t have the successful married life. In July 2015 Shelton and Lambert announced they were getting divorced after four years of their marriage. Back in December 2015, she told, “Marriage is a tough business and we gave it our best college try”. The reason behind their divorce is still a mystery.

Miranda Lambert was born on November 10, 1983, in long view Texas. She entered her first country music talent show at the age of 10 and at the age of 17, she founded her own band called “Texas pride”. In her 20’s she emerged as a country music’s rising star. Inspired by singer and songwriter Emmylou Harris, she started writing songs after learning to play guitar from her father.

She has totally five studio albums: Kerosene (2005), crazy ex-girlfriend (2007), Revolution (2009), four the record (2011) and Platinum (2014). In 2011, Lambert won Grammy award for best female vocal performance for her song “The House that built me”. In November 2015, she became the first female singer to have the country music association award for twice. In 2016 she has won 7 consecutive awards for the female vocalist of the year and most consecutive win in that category.

Miranda Lambert's net is around $40 million and annual income $25 million in average. Her three albums,” platinum”, “crazy ex-girlfriend” and “four the record” earned around $1 million, $1,200,000 and $1.5 million respectively. Lambert also earned the ownership of the suburban mansion in Nashville Tennessee, purchased in 2013 for 2.258 million. 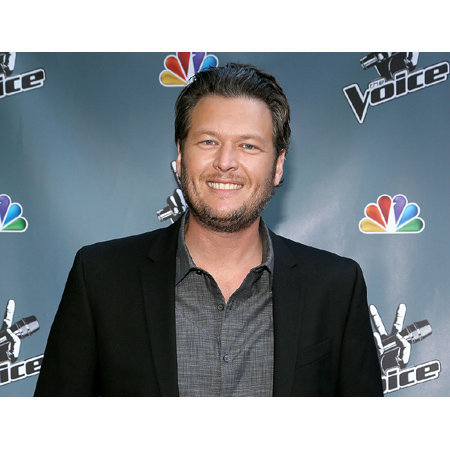