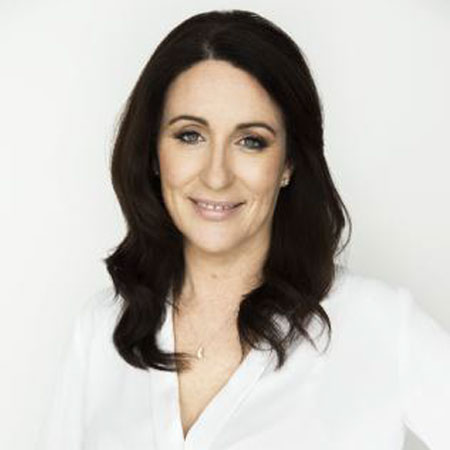 Miranda Devine was born in the 1960s in New York, United States. She is a conservative columnist and also a writer. In Fairfax Media’s, an Australian media company newspaper The Sun-Herald and also The Sydney Morning Herald, her column gets formerly printed twice a week.

Frank Devine, a veteran journalist is her father. She has two siblings and both are sisters. She holds an Australian nationality and of white ethnicity.

Miranda along with her sisters went to an American International School. In school, she learned Japanese language and can speak fluently. She completed her high school education from Loreto Kirribilli, a private Catholic girl’s school in the Sydney. Followed by that Miranda completed a degree in mathematics from Macquarie University.

After completing graduations Miranda Devine joined CSIRO, a federal government agency for scientific research in Australia. There she worked for four years in the physics division. After that, from the Northwestern University in Chicago, she completed the one-year graduation program from the Medill School of Journalism.

The Daily Telegraph announced on 6th August 2010 that Miranda will be returning to the both Sunday Telegraph and The Daily Telegraph as a columnist. On 1st October 2016, she wrote an article about the gay marriage. She said that ‘People seem to forget that the marriage plebiscite was offered as a compromise by social conservatives to deal with an issue which has dogged politics for a decade. There have been 18 failed attempts to push same-sex marriage through parliament since 2004. When does no mean no?’

Miranda Devine sparked a controversy when she claimed that ‘women abusing welfare’ were the main cause of the domestic violence in the year 2015. According to her, ‘If you want to break the cycle of violence, end the welfare incentive for unsuitable women to keep having children to a string of feckless men’.