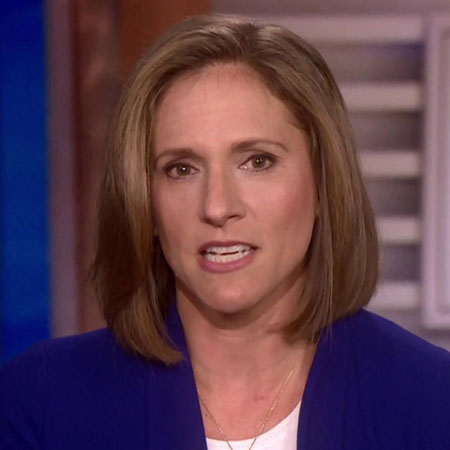 American native, Mimi Rocah is a legal analyst for NBC and MSNBC. Further, she also worked as an assistant attorney in the New York's Southern District for 16 years which she left in October 2017. She was honored with the Women In Federal Law Enforcement Leadership Award in 2016.

Later in 1997, she received a Juris Doctor (JD) degree and earned a place in the Order of the Coif honor society from the New York University School of Law.

Soon after her graduation, Mimi Rocah started working as a litigation associate at the law company Cravath, Swain and Moore.

To add to this, she worked as an assistant for the senior United States Circuit Judge Chester J. Straub and a US District Judge John Gleeson. Also, she served as an assistant attorney in New York's Southern District from February 2001 to October 2017. 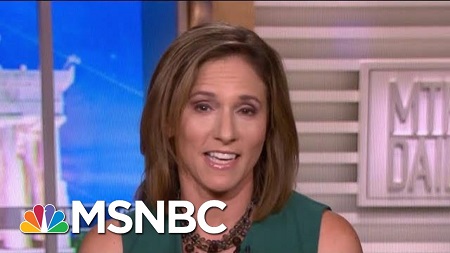 Meanwhile, Rocah was also the chief of the General Crimes & Narcotics Units and worked as the Chief of the Organized Crime & Racketeering Unit of the southern district. Likewise, she became co-chief of the White Plains Division where she served the primary liaison for White Plains cases.

Mimi Rocah’s Net Worth And Salary

Mimi Rocah has amassed a lucrative net worth from her career where she has worked in several different fields. Despite being in the media profession for the last few years, she has kept the information regarding her net worth and earnings under the wrap. Considering her success in her career, we can estimate her net worth to be in $thousands.

In 2016, Mimi received Women In Federal Law Enforcement Leadership Award. As per some sources, the average salary of a legal analyst is $60k, however, looking at her career path, we can easily say she earns more than the average salary.

Mimi Rocah is currently 48 years old and she has been in a marital relationship with her husband David Brian Anders. The pair walk down on the aisle on January 13, 2007.

Both Rocah and her husband are from the law background, As per her husband, he is an officer of the Board of Directors at the Fordham Law School Alumni Association. 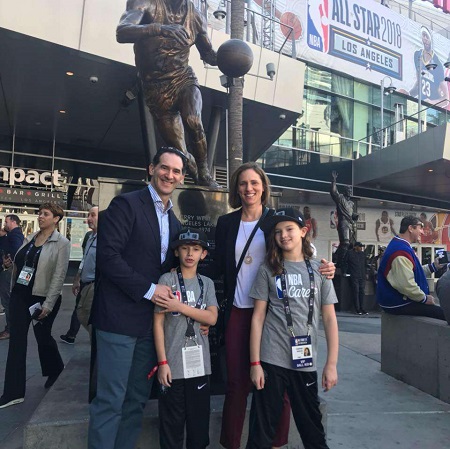 CAPTION: Mimi Rocah with her husband and children SOURCE: people.com

The husband-and-wife have given birth to two children, a son, and a daughter. The family of four resides in Scarsdale, New York.

They have been married for more than 11 years and still going strong together with any rumors.

Check out the short interview of Mimi Rocah and MSP CEO, Karen Cheeks-Lomax