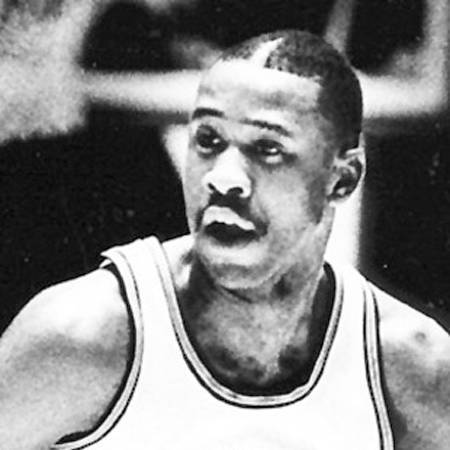 Milton ‘Milt’ Wagner was born on 20th February 1963 in Camden, New Jersey where he spent most of his time playing basketball.

Milt went on to attend Camden High School located in Camden, New Jersey. Milt joined theLouisville University in 1981. While in Louisville, Milt led his team, the Louisville Cardinals towards the 1986 NCAA Championship. Not only that, he led them towards three final four berths including 1982, 1983 and 1986 and also went on for the 1984 Sweet Sixteen. But unfortunately he had to sit out in the 1985 season due to a broken foot. He became fourth in the history of Louisville Cardinals to gain a total of 1836 points in his college career with 12.7 average, 3.0 a s sists per game and 2.5 rebounds.

While in college , Milt played a total of 144 games which became the second all-time at Louisville. For his collegiate years he is ranked sixth in career a s sists with 432 a s sists and seventh in career flow free percentage with .808. In 1986, milt announced that he was ready to be drafted in the 1986 NBA draft. Thus he was selected in the second round as the 35th overall pick by the Dallas Mavericks. He then began playing as shooting guard/ point guard for CBA’s Rockford Lightining. In 1987 he played for CBA’s La Crosse Catbirds.

Then for his 1987-1988 season, Milt went on to sign with Los Angeles Lakers . For his 1988-1989 season, Milt signed with CBA’s Repid City Thrillers. Later in 1990 he played briefly for Miami Heat. In the 1990-1991 season, Milt played for Quad City Thunder and in 1991 he played for Memphis Rockers of the WBL. He then went on to play for Paris Basket Racing of France, Beitar Ramat Gan , Hapoel Tel Aviv and Hapoel Holon of Israel for a couple of seasons.

Later in the 1997-1988 season, Milt went on to play for Germany’s TSV Bayer 04 Leverkusen. Finally for his last season as a player, Milt signed with France’s Espe Basket Chalons-en-Champagne. Later in 2000 he began coaching Memphis as a basketball ops. Coordinator. He served the Memphis till 2006. He then became the a s sistant coach for UTEP. Then in 2010 he was selected to be the a s sistant coach of Auburn Tigers.

Not much is known about Milt Wagner’s personal life as he is very forcused in his career. But the media knows that he is married and has a son named Dajuan Wagner. Dajuan is a former professional basketball player who played for the Cleveland cavaliers and many other teams on the way.Dajuan is known mostly for scoring 100 points in a game. Milt also has a grandson named Dajuan Junior.