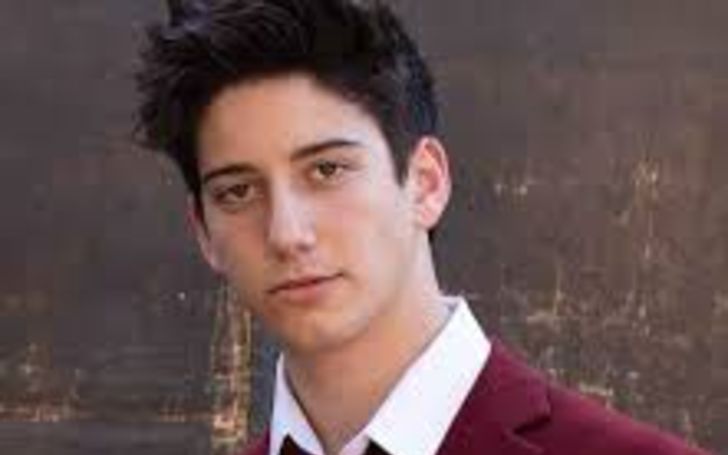 Milo Manheim is an American actor who is famous for portraying the role of Zed in the Disney Channel original, Zombies and its sequel, Zombies 2.

Milo Manheim was born on March 6, 2001, in Los Angeles, California, the US. He was born to parents, Camryn Manheim and Jeffrey Brezovar. Both of his parents belong to the entertainment industry with Camryn being an actress and Jeffrey being a former model. 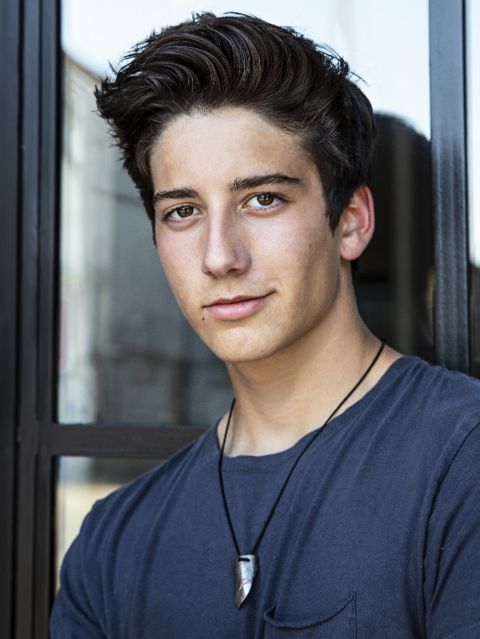 Raised in Venice, Manheim is Jewish. He had his bar mitzvah in a Jewish community school. Since his young days, he loves playing the guitar, the drums, the piano, and the ukulele. Besides, the lad is also athletic as he enjoys volleyball, soccer, and skiing.

Is Milo Manheim Dating Anyone at the moment?

The Venice, California-born actor Milo Manheim is just 19 years of age and so it seems he hasn't thought about dating anyone yet. He loves to keep his private things private so,  he hasn't spoken much about his love life.

Though there hasn't been much talk about his dating affairs, it seems he loves the company of his co-actor, Meg Donnelly. On one of his posts on July 26, Milo said that he loves her to the moon and back. But, this doesn't mean they are dating, are they?

What is Milo Manheim's Net Worth?

The 19 years old Milo Manheim has earned an estimated net worth of around $500 thousand as of 2020 thanks to his career as an actor. He already has 7 acting credits under his name, so having that fortune is not a big deal for him. As an actor, he might earn an average of $62 thousand per year. 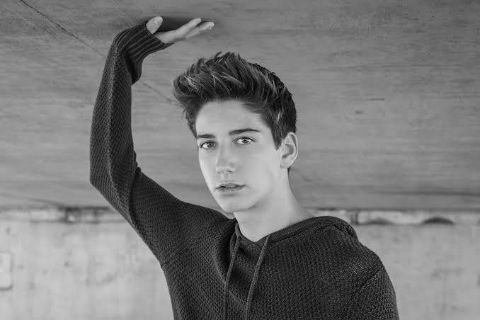 CAPTION: Milo Manheim has a net worth of around $500 thousand. SOURCE: Superstarbio

Milo has been in the entertainment industry since the age of six as he was a part of the after-school program in Culver City during that time. Two years later, he started appearing in musicals and by now, he has already starred in over 20 different shows.

Manheim's been a part of the showbiz since 2009 when he first made his appearance on the big screen as Riley in Ghost Whisperer. He then appeared in Z-O-M-B-I-E-S as Zed in 2018 and its sequel in 2020. He was also a part of the series, American Housewife as Pierce from 2018 to 2019.

From his appearance in General Me, he won the Best Leading Actor Award in the 2017 New York Musical Festival.

Besides his own net worth, his mom also holds a huge fortune. As a matter of fact, his mother owns a whopping $12 million net worth as of 2020.