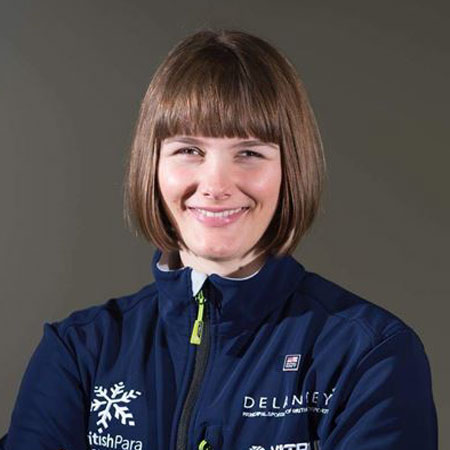 World Para Downhill Champ, Millie Knight, is the youngest Britain ski racer. She started skiing at the age of six, and till date, she has won several championships. Though she is visually impaired, the disability has never stopped her from showing her talents. In 2012, Knight joined the Great Britain Paralympic skiing team and competed at international events. She debuted at 2014 Winter Paralympics opening ceremony at the age of 15 and became the youngest person ever to compete for ParalympicsGB.

Millie Knight was born on 15 January 1999 in Canterbury, Kent to Suzanne Knight. She is British and belongs to Caucasian ethnicity/race. When she was one, she contracted an illness in her eyes, and at the age of 3, doctors noticed scars on her right retina.

At 6, Knight lost much of her vision which ultimately resulted in partial sightedness. She has  5–10% peripheral vision in her left eye and 5% on her right eye.

She was studying for her GCSEs as of 2014. Then she enrolled at King's School in Canterbury. Later, she secured 3 A's in her A-levels which provided her a place at Loughborough University to study sports psychology.

Milli Knight's mother played a significant role in her skiing career because she is the one who always supported and encouraged her to try skiing. She started skiing at the of 7 after Knight visited France on a skiing holiday where she met sit-skier Sean Rose who inspired to take up the sport competitively.

Her mother was her first sighted guide, and the duo competed together in visually impaired races. At the age of 13, Knight started training for Great Britain's Paralympic development squad. Then she raced at the Europa Cup in slalom and giant slalom. Rachael Ferrier joined Knight as her guide in 2013.

Due to her poor vision, Knight competes in class B2 and is coached by Amanda Pirie since 2016. She debuted in 2014 Winter Paralympics in Sochi at the age of 15 which made her the youngest ParalympicsGB competitor to compete at any Winter Paralympics. 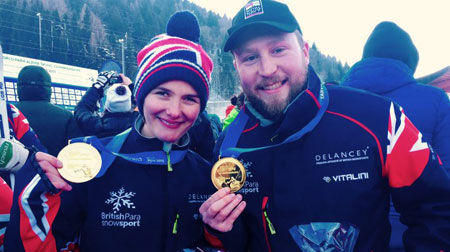 She was the flag bearer at the game and finished 5th. The same year, she competed in the giant slalom on 16 March and again secured 5th place. Later, she won two gold on the World Cup tour and which raised high hopes when she participated at the 2015 IPC Alpine Skiing World Championships in Panorama Mountain Village in British Columbia.

In 2015, Milli Knight won two gold and bronze at Europa cup, and she won six gold and three silver at IPCAS. She participated in Pyeongchang 2018 Paralympic Games which was held in South Korea winning two silver medals in the downhill and super G events.

Millie Knight is one of the talented skiers who achieved a lot in short span of her career. The average salary for a professional skier is $70k-$120k per annum, but Knight is quite experienced and participated in many international championships. So, she might earn more than average salary.

Knight has an estimated net worth around six-figure mark; however, the exact amount is not public. She won several national and international championship and on an average, she earned $100,000 as a cash prize.

Millie Knight is quite ambitious and hardworking; her priority is always her game and career. She is at the rising phase of her skiing career which might be the reason of her single relationship status. 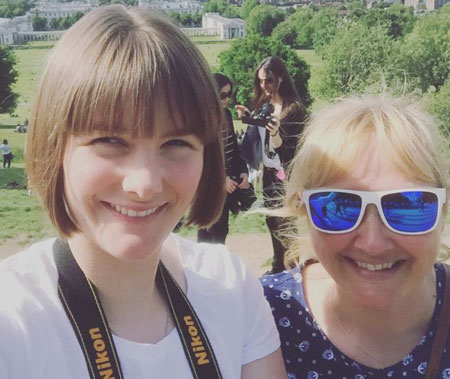 CAPTION: Millie Knight along with her mother SOURCE: Bio Wikis

Knight shares a very close relationship with her mother as she is the first one who encouraged Millie to pursue a career in skiing. She considers her mother as her backbone and greatest strength of her life.

Check out the skiing video of Millier Knight  at Alpine skiing in Sochi 2014,