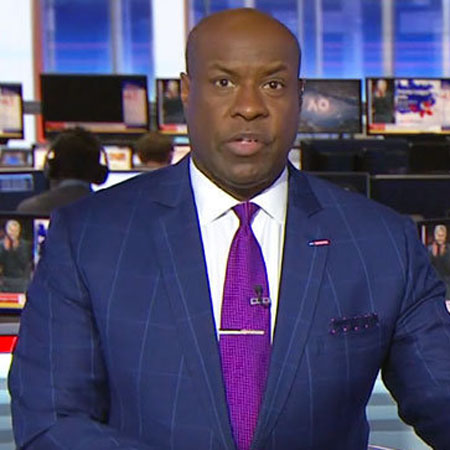 Mike Wedderburn is a former British sportsman who currently serves as a presenter on Sky Sports News and Sky Sports cricket coverage. He was formerly known as one of the fast bowlers of Hampshire County Cricket Club.

Mike Wedderburn was born on 28 March 1964, Portsmouth, UK. He studied Bachelors in English Literature. He is Black in ethnicity and holds British nationality.

Mike Wedderburn began his career as professional sportsmen after he completed his bachelors. He began playing rugby for Harlequins. Wedderburn played with Harlequins for seven years and signed one year contract with London Wasps.

He is also known as one of the fast bowlers of Hampshire County Cricket Club. In a short period of time, Mike Wedderburn had to end his sports career due to an injury.

After the injury, Wedderburn served as a presenter on Channel 4 and ITV before joining Sky Sports in 1998. He presents Good Morning Sports Fans along with his co-host, Alex Hammond.

Mike Wedderburn is a father of a daughter named Georgia. However, the name or identity of his child's mother is unspecified.

Besides, Wedderburn is a big fan of Manchester City. Currently, he lives in Oxfordshire, near Kings Sutton, with his family. He is also a keyboard lover and plays in a ten-piece cover band, Jivehoney.

According to some sources, his net worth is a s sumed to be in millions of dollars.