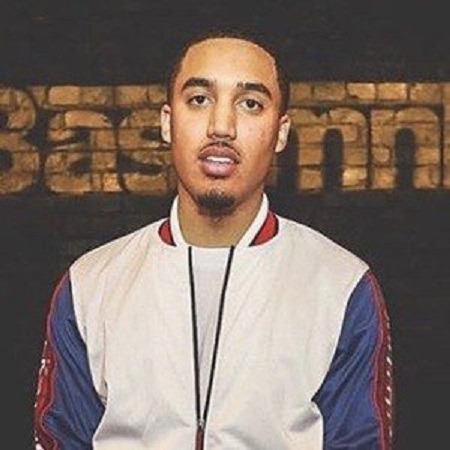 Mike Sherm is an American rapper who rose to fame after starting publishing his original music on SoundCloud and YouTube. His top tracks include Cookies, Gimme That, Bands On Me, A-Hole and Ima Boy.

Mike Sherm was born on September 30, 1996, in Antioch, California, the United States of America. Names of his mom and dad are not available.

He was raised in Victoria, British Columbia and when he turned 14 years old, he left his parents. He is of American nationality and belongs to mixed ethnicity.

It's unknown which school or college he had studied in but he reportedly was suspended from school because of his anger problems.

Mike Sherm started writing rap lyrics at the age of 10 in order to deal with his anger. He first uploaded his music to his self-titled YouTube channel in early 2011. He has more than 327 thousand subscribers on his YouTube channel.

He also posts his rap music SoundCloud page. The first track he posted to the online audio distribution platform was Stuck Up.

He has also worked as a featured artist on a number of songs such as SOB X RBE's track Knockdown, Tryin To Make It Out and GNate's.

His latest song Antioch Pac, which he released in 2018, was a big hit. In the same year, he released an album, Chasing Chickens, with his biggest hit songs.

Mike was also among the artists who performed at Rolling Loud Tour in 2018. In the same year, he had performed at the Velvet Jones nightclub, Santa Barbara.

Being a successful rap artist, Mike Sherm certainly earns a good amount of money from his music career. According to some online sources, the Antioch Pac singer has an estimated net worth of $800 thousand. 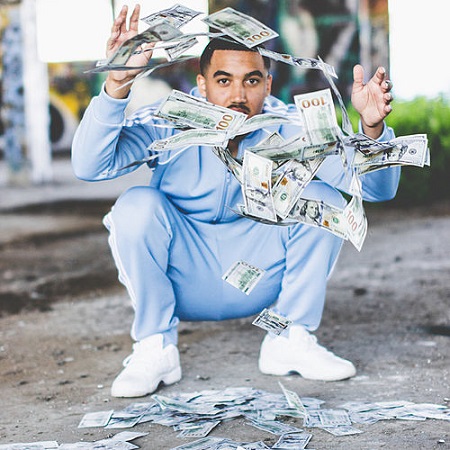 Moving towards the personal life of Mike Sherm, the music artist is currently single. He has never spoken anything about his affairs and relationships in public.

However, in the SOB X REB’s track Knockdown, he raps, "Ain't trippin' off a b*tch I got plenty/I f*ck her off my name."

By the end of the lyrics, he acts like he is anti-girlfriend and anti-dating saying, "I can't love a b*tch. He adds, "They only want a n*gga cause I'm buzzin'/I only f*ck wit' her when I'm f*cking, b*tch."