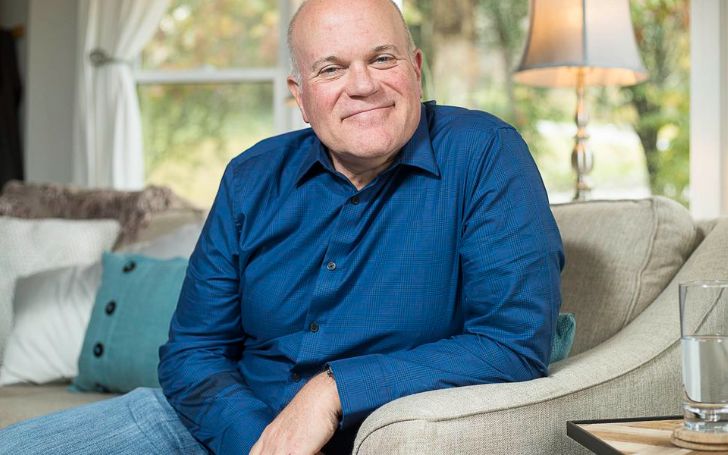 Mike Pniewski is an  American actor, writer, and public speaker who is very famous for his appearance in the act in movies and series such as   We Are Marshall, Ray, and Spaceballs.

Mike Pniewski was born as Michael A. Pniewski on April 20, 1961, in Los Angeles, California, USA. He is of American nationality and belongs to white ethnicity. However, the information regarding his parents and siblings is missing.

While talking about education, he completed his  Bachelor of Arts Degree in Theater in 1983 from UCLA(University of California, Los Angeles). During his high school days, he was able to bag the Natalie Wood Acting Award.

In a Longtime Marital Relationship

The 59 years old, Mike Pniewski is in a longtime marital relationship with a wife named Jaye Jackson-Pniewski. However, the exact detail on their love story and the wedding date is missing as they have never preferred to officiate it. 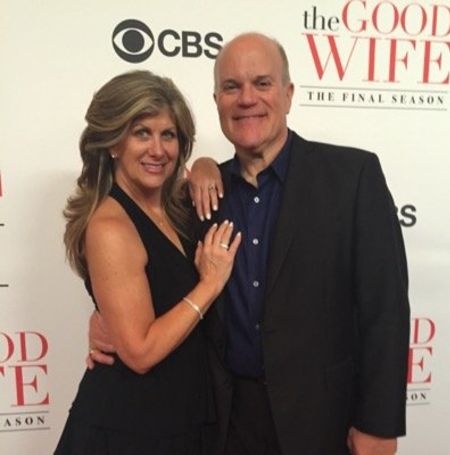 Together they have shared three kids but the details of them are also missing as he has never preferred to share it. As of now the family of five is leading a happy life without any rumors.

Mike Pniewski has a net worth of around $1 million as of 2020 which he has collected from his career as a actor for a long time.

While talking about his career in detail, he made his acting debut from his appearance in the TV series, Hill Street Blues. In the same year, he was cast in the TV series, Hardcastle and McCormick and AfterMASH, and a movie named  Beverly Hills Cop.

Following this, he has worked in several movies and series has more than 170 acting credits in his name. Some of his notable work includes Gidget's Summer Reunion, Hunter, Remington Steele, The Twilight Zone, The Paper Chase, Highway to Heaven, Spaceballs, Revealing Evidence: Stalking the Honolulu Strangler, The Gambler Returns: The Luck of the Draw, Murphy Brown, Home Improvement, L.A. Law, From the Earth to the Moon, The Journey of Sir Douglas Fir, The Work and the Glory II: American Zion, CSI: Miami, Law & Order: Criminal Intent, Drop Dead Diva.

His latest work is in the TV series, The Good Fight, and Hightown.