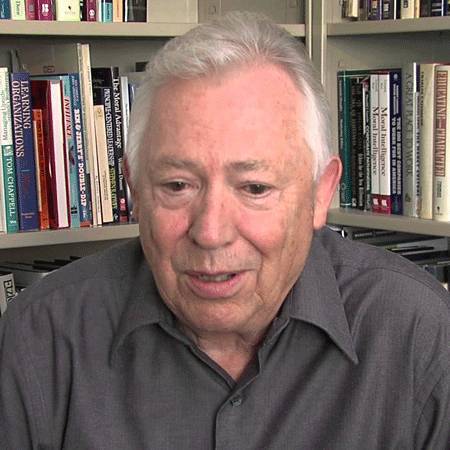 Armas Clifford Markkula Jr. who is also known as Mike was born on 11th February 1942 in Los Angeles, California, United States. He is an American entrepreneur, angel investor and also a second SEO of Apple Computer, Inc., providing early critical managerial support as well as funding. He is of an American nationality and of white ethnicity. There is no any information about Mike’s father, mother or siblings.

Mike Markkula attended Glendale Junior College. He completed Bachelor of Science and also Master of Science degree in electrical engineering from the University of Southern California. In the year 1997, Mike brought his business expertise in the company Apple.

By investing US$ 250,000, Mike Markkula became the one-third owner of the Apple and employee number 3. In January 1977, the company Apple Computer Inc. was incorporated. The company went from $2 million in sales in 1977 to $15 million the next year by Mike’s advertisement.

In 1981, when the CEO of the Apple was fired, Mike Markkula took over the position until the new CEO named John Sculley was hired in 1983. In the year 1993, Mike also played the role of board’s decision to oust Sculley amid declining sales. But later in 1997, he left the company due to the managerial instability.

Even though Mike was heavily involved in running Apple, Mike Markkula also invested his time in other endeavors. In 1986, Mike provided initial funding to Santa Clara University. The provided fund was for the center of applied ethics, which bears his named today. From the year 2003 to 2009 he has also served as the University’s board of trustees.

Mike Markkula has also founded an American company named Echelon Corporation. The corporation develops smart energy control networking. Currently, he is the vice chairman of the corporation’s board of directors. He has also invested in Crowd Technologies which is a startup developing a web application called Piqqem. The application applies the wisdom of crowds to stock market prediction. Mie is also an investor I Scotland-based LiveCode, Ltd. A company that creates an application which runs on Microsoft Windows, iOS, MacOS, Linux, Solaris, and Android.

Mike Markkula is married to a woman named Linda. He along his wife moved to the United States in 1985. It is not known whether Mike has any child or not. The estimated net worth of Mike is $1.2 billion.