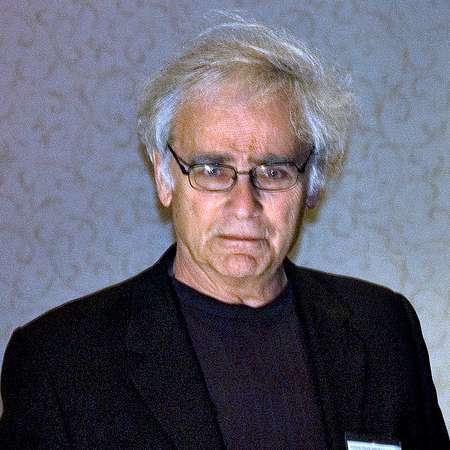 Mike Malloy is an American radio broadcaster based in Georgia. He was born on July 1, 1942, in Toledo, Ohio. His father was a construction cost analyst and mother was a waitress. Descended from immigrants who were bricklayers and cops in New York City in the early 20th century he was raised in Houston, Texas after his family migrates there because of his father’s job in the petroleum industry.

Mike studied Political Science and English at North Carolina State University, Georgia State University, the University of Toledo and Jacksonville University. He began his radio career in the year 1985 as a beginner with Ludlow Porch of WCNN in Atlanta. Mike began hosting as afternoon show on WSB in Atlanta from 1986 to 1988 and again from 1992 to 1995 until his show was replaced with another syndicated program of Laura Schlessinger.

In 1997, Mike began to host another show that aired from 10 p.m. to 1 a.m. on the Chicago station WLS. His WLS program regularly came among the top 25 late-night programs in Chicago. In the year 1999 and 2000 one of the magazine ‘Talkers’ ranked Mike in its Heavy Hundred listing, and he even won an Accomplishment in Radio award for a best overnight radio show in Chicago.

Mike introduced his new show The Mike Malloy show on I.E. America Radio Network which was aired during the 9PM-12AM timeslot from 2004 to August 2006 on Air America Radio. However, his time at I.E didn’t last long. Currently, he is self-syndicating his own program on radio. Mike is currently being heard in thirteen markets across America including one satellite radio channel each on XM and Sirius Satellite Radio services. Through the sale of podcast subscriptions via his website direct listener support is enabled.

Heading towards his personal life, he has been married to Kathy Bay since 1997. However, mike hasn’t disclosed much of information about his wife and personal life. The couple has a son together. Mika has a huge hate-on for Glenn Beck, during one of his tin-foil hat moments he said that he hopes Beck commits suicide on camera, which, he opined, would become a very popular YouTube video.

This statement drew a lot of attention from the public and he was questioned by a lot them. Similarly, his remarks regarding the killing of Osama Bin Laden also drew critical national attention and he became a center of topic for many media houses and journalist.

Malloy has always been a famous radio show host sometimes because of his work and sometimes because of his controversy but he has always been able to drag the audiences towards him. Though his salary and net worth are officially unavailable he surely gets a handsome amount of salary. For more information about Mike information are available in bio and also in the wiki.