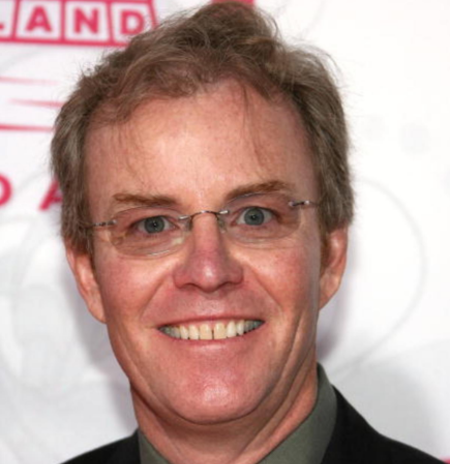 Mike Lookinland is a popular American former actor best known for playing the role of Bobby Brady on the ABC hit television sitcom, The Brady Bunch, and its sequels and spinoffs.

He has been married to an occasional actress Kelly Wermuth with who he shares two children, sons Scott Michael Lookinland and Joseph Kelly "Joe" Lookinland.

Born in Utah and Studied in California

Mike Lookinland was born on December 19, 1960, in Mount Pleasant, Utah, the United States of America, to parents Paul Lookinland and Karen Lookinland.

He was raised along with his two siblings; sister Theresa Lookinland and brother, Todd Look, who has appeared in The Blue Bird alongside Elizabeth Taylor.

During his childhood, he was a member of the Church of Jesus Christ of Latter-day Saints. Mike completed his graduation from an independent school, Chadwick School, in Palos Verdes Peninsula in Los Angeles, California.

He later studied at the University of Utah but later left the university to work as a production assistant and camera operator.

Mike Lookinland was only 7 years old when he started his acting career and at the age of 9, he appeared in a number of television commercials for numerous products such as toys, Band-Aid bandages and Cheerios cereal.

He has since appeared in more than thirty commercials. In 1969, Lookinland was cast as Bobby Brady in the popular ABC television sitcom, The Brady Bunch, along with Maureen McCormick, Susan Olsen and Barry Williams.

Later in 1988, Lookinland portrayed Bobby Brady in the 1988 Christmas special, A Very Brady Christmas, and again in 1990, he appeared in the sequel series, The Bradys.

Later in 2000, Lookinland made an uncredited appearance in the television film, Growing Up Brady. Most recently, in 21019, he joined the HGTV television series, A Very Brady Renovation, along with other Brady Bunch children.

He has also appeared in the 1974 film, The Towering Inferno, alongside Jennifer Jones and Paul Newman. Additionally, he provided the voice of Oblio in the animated film The Point! in 1971.

Mike Lookinland earns a huge amount of money throughout his television career. The 58-year-old actor has an estimated net worth of $2 million, according to the Celebrity Net Worth website.

He currently resides in Salt Lake City, Utah, and there he owns a big and expensive house. Lookinland drives luxurious cars.

As we mentioned earlier, Mike Lookinland has been married to an occasional actress, Kelly Wermuth. The couple walked down the aisle in an intimate wedding ceremony on May 1, 1987. The husband-wife duo is living happily together ever since. 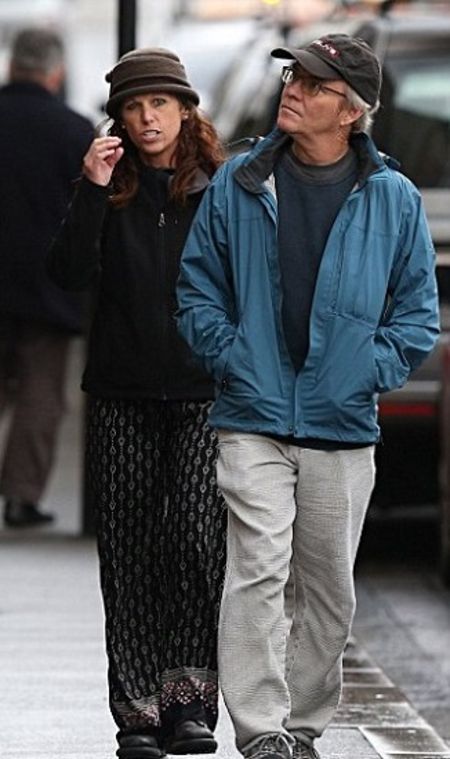