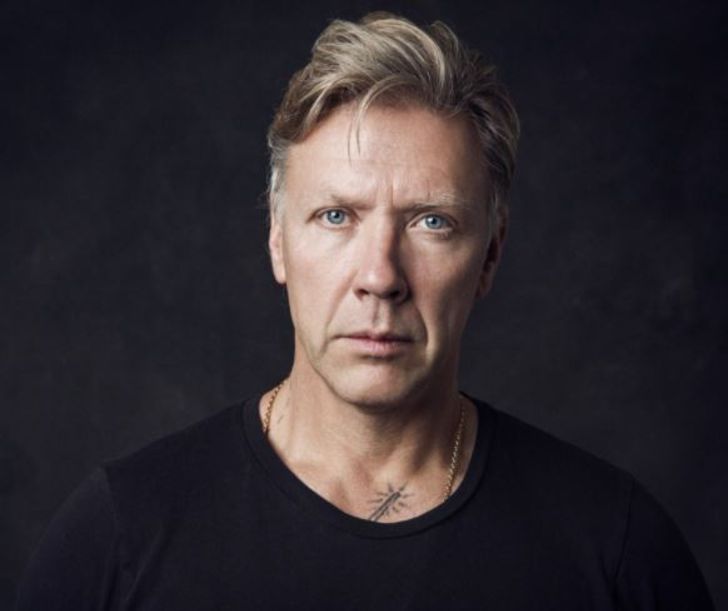 Mikael Persbrandt is a Swedish-born actor internationally famous for playing Anton in the Academy Award-winning film In a Better World (2010). Turned professional in 1984, Persbrandt made his TV debut in 1990 through the TV movie Nigger and flagged fame in the late 90s as Gunvald Larsson in the Beck series of films (1997- 2016).

Throughout his career journey of over 3 decades, Mikael has landed in many TV works including Medicinmannen (2005), Oskyldigt dömd (2008-2009), and Invisible Heroes (2019). Since 2019, he portrays the main cast Jakob Nyman in the comedy-TV series Sex Education (2019- Present).

What Is the Age and Height Of Mikael Persbrandt?

Persbrandt's professional career journey began in 1984 as a stage actor; made a debut in King Lear (1984). Mostly, he worked in Royal Dramatic Theatre in Stockholm and had roles in numerous stage productions until 2014. 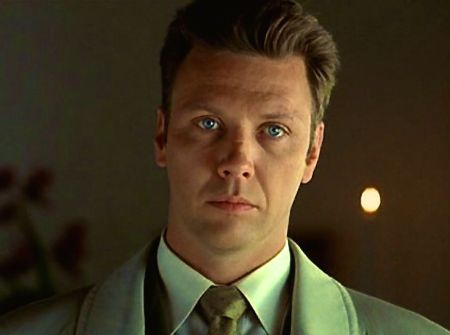 His breakthrough in the Swedish film industry came in 1997 after the portrayal of Gunvald Larsson in the Beck film series. Having worked in Beck- Lockpojken (1997), his first-ever film of Beck series, the actor would work in further 30 movies, totaling 31 out of 38 films. It earned him 2 Guldbagge Awards (in 2009 & 2014) for Best Actor in a leading role.

Most recently, Mikael starred in Beck- Gunvald (2016) and left the film series.

Persbrandt's departure from Beck grabbed a lot of limelight in the nation; he stated that his will and curiosity to explore more about the international film industry was the main reason behind the exit.

Cast In Academy Award-Winning Film 'In a Better World'

In the midst of a busy schedule with Beck film series shoots, Mikael Persbrandt starred in the 2010 Danish drama thriller film In a Better World alongside Trine Dyrholm and Ulrich Thomsen. The movie won an Academy Award, that posed Mikael directly into the international limelight.

Thereafter, the actor got another big-screen break as Beorn in the 2nd and 3rd installment of epic fantasy-adventure The Hobbit film series; The Hobbit: The Desolation of Smaug (2013) and The Hobbit: The Battle of the Five Armies (2014). 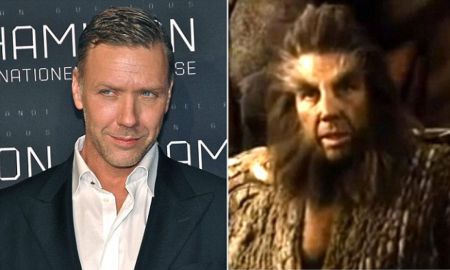 There, he shared the screen with the likes of Ian McKellen, Martin Freeman, and Richard Armitage.

What Is Mikael Persbrandt Doing Now?

After the most recent movie appearance in the musical comedy Eurovision Song Contest: The Story of Fire Saga (2020), the IMDB reports that Persbrandt is set to appear as Franz in Sophie's War (pre-production).

His other project Agent Hamilton: In Her Majesty's Service is currently filming.

Professional in the acting industry for over 3 decades, Mikael grabbed an impressive sum as well as fame. According to Celebrity Net Worth, Persbrandt has a net worth of $5 million in November 2020

Famous as Gunvald Larsson in the Sweden film Beck (its film series), the actor caught international fan attention with the work in Oscar-winning film In a Better World. Furthermore, his roles in 2013 & 2014 box-office hit The Hobbit film series gained his aid to his fortune.

Back in 2005, Persbrandt sued the Swedish newspaper Expressen after it made a false accusation of the actor having an acute alcohol poisoning. Later, the newspaper paid him 75,000 SEK (≈ € 6800 or US$8,900), in damages.

Did you know? He was arrested & fined twice in 2011 on the charge of cocaine use. Another cocaine offense in 2014 saw him 5 months imprisonment, but later got a reduced 75 hours' community service in an appeal.

Is The Father Of 3- Relationship Status

Reportedly, Mikael Persbrandt was in a relationship with (then) girlfriend-turned-fiance Maria Bonnevie. Their relationship lasted for 5 years from 1998 to 2003 before they split quietly without disclosing any reason. 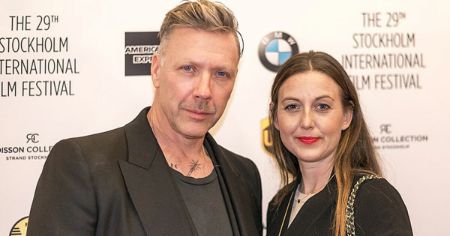 Mikaela and Sanna are yet to get engaged or has any disclosed plans for marriage. Let's hope to hear the good news soon. The family of 5 currently resides in Ingarö, an island in Värmdö Municipality, Stockholm County.