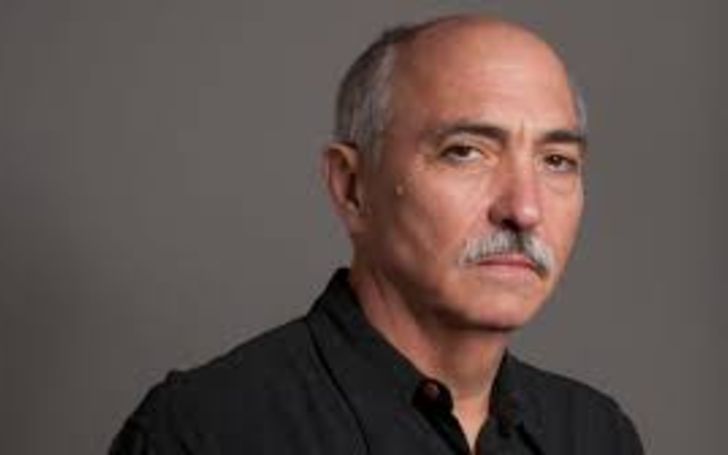 Miguel Sandoval was born on November 16, 1951, in Washington, D.C., the U.S. under the birth sign Scorpio. He is of American nationality and belongs to white ethnicity. However, the information related to his family, parents, siblings, and education is missing.

The 68 years old Miguel Sandoval is a married man. He has shared the wedding vows with his longtime love, Linda Sandoval. However, the detail on their love story and marriage date is missing as Miguel has never preferred to officiate it in the public.

Together the pair has shared one kid: a daughter named Olivia Sandoval. Currently, the family of three is leading a very happy life.

He is not active on any kind of social media platform.

His Career and Net Worth In Detail!!!

Miguel Sandoval has a net worth of $5 million as of 2020 from his career as an actor since the early 80s and has worked in more than 160 movies and TV series.

He made his acting debut from his appearance in the movie named Timerider: The Adventure of Lyle Swann as Emil. In the same year, he was cast in the TV series, Voyagers!. After this, he has worked in several movies, TV series, and TV movies.

Some of his notable works include Remington Steele, Fatal Vision, Blacke's Magic, Hotel, Howard: A New Breed of Hero, Walker, From the Dead of Night, Doogie Howser, M.D., Beauty and the Beast, Matlock, The Trials of Rosie O'Neill, Switched at Birth, CBS Schoolbreak Special, Ned Blessing: The True Story of My Life, The Golden Palace, It's Nothing Personal, The New Adventures of Superman, Clear and Present Danger, Silk Stalkings, Home Improvement, The Pretender, Vengeance Unlimited, Kingpin, Nine Lives, The Killer, Straight to Hell Returns, Bad Judge, Grey's Anatomy, and Station 19.

His upcoming projects include Social Distance and Resilient 3D.