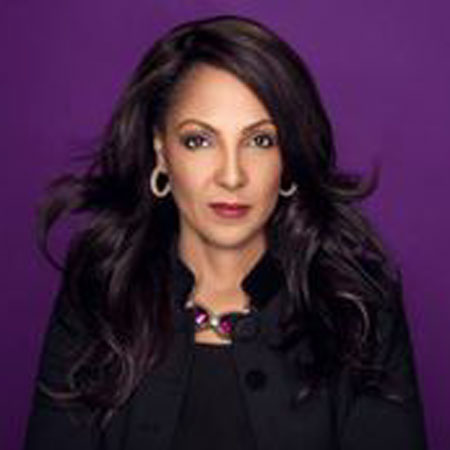 Michelle Denise Bernard is an American journalist, author, lawyer, political analyst and president and CEO of the Bernard Center for Women, Politics and Public Policy.

She has long been associated with women issues and still advocates matters related to women.

Michelle  Denise Bernard was born and raised in Washington D.C, on 30th July 1963. As per nationality, Bernard is American. She is a Jamaican American. Her ethnicity is North American.

Bernard graduated from Howard University, completing her B.A in Philosophy with minor in political science.

After her graduation, Michelle partnered with lobbyist and law firm Patton Boggs.

Bernard now works as a political and legal analyst for various shows such as The McLaughlin Group,  NPR, CNN, MSNBC and Al Jazeera. Moreover, she also works for Roll Call as a columnist and as a contributor to The Washington Post, The Huffington Post, and The Root.

In addition to prior mentioned achievements, Michelle is also a member of Board of Trustees at Hampton University and holds the position on the Executive Board and Board of Directors of the Coalition for Opportunity in Education of the Washington, D.C's International Women's Forum.

Michelle Bernard is also a member of the American Board for Certification of Teacher Excellence's Advisory Board.

Michelle Bernard is married.  Information about her second husband is pretty scarce.

Previously, she was married to Joe Johns, CNN Correspondent. Michelle Bernard and Joe Johns ended up getting divorced in 2008.

Both Michelle and Joe haven't revealed the reason behind their separation. They stayed happily together for almost two decades; they have two children together

Later in 2014, Michelle was remarried in Potomac, Maryland. However, she has kept information about her second marriage very secret.

Besides her marriages, Michelle Bernard's past boyfriends or affairs haven't been revealed.

Michelle Bernard works for various big names and has had a stable career as a journalist, author, political analyst and lawyer amongst other professions for decades now. Her salary and exact net worth figures aren't known.