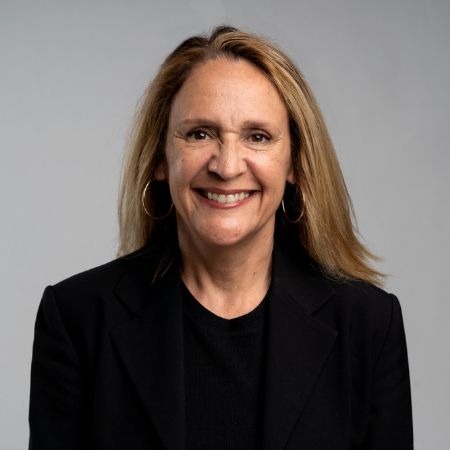 Michelle Bella is an American business executive. She currently works for ESPN as the Vice President of Sales and Consumer Marketing at ESPN's Spanish-language pay television sports channel, ESPN Deportes.

Graduate of the University of South Alabama

Michelle Bella attended the University of South Alabama, where she graduated with a Bachelor in Science degree with a dual major in Biology and Psychology.

Michelle Bella began her professional career at the New York-based TV brokerage firm, Communications Equity Associates. She moved to business distribution as the Director of Public Affairs at Century Communications, a Multiple-System Operator (MSO) serving over 65 Designated Market Areas (DMAs). While at Century, Bella oversaw cause-marketing campaigns to proliferate subscribers and won several industry awards for excellence in the field of marketing and public affairs.

Bella transitioned into broadcast television in April 1995 when she became the Vice President of Affiliate Marketing at the American media company, Univision Communications. During her 8 years at Univision, Bella was tasked with proliferating Univision’s broadcast,  and digital networks.

She left Univision in August 2003 and joined NBC Universal’s Spanish-language television network, Telemundo Network. Initially, Bella was hired as the Senior Vice President of Consumer Marketing, tasked with creating specialized marketing strategies and creative vision to appeal to individual clients. She worked in that capacity for nearly three years before being promoted into the post of the Vice President of Sales Marketing in April 2006. 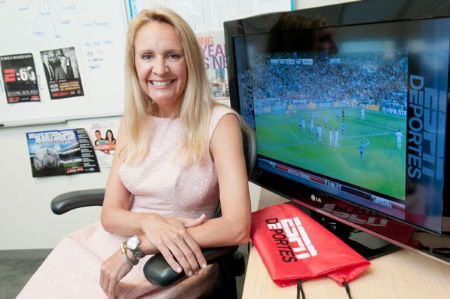 Michelle Bella is the VP of Sales and Consumer Marketing at ESPN Deportes SOURCE: Hispanic Executive

She held the post for over three years before quitting in June 2009, upon which she joined ESPN. She has been serving as the Vice President of Sales and Consumer Marketing at ESPN's Spanish-language pay television sports channel, ESPN Deportes, since then.

Of Hispanic origin. Bella oversees the sales and marketing strategies, sponsorship development, and brand marketing initiatives to cater to ESPN's Latin-American audience across all ESPN Deportes platforms including the web, radio, print magazine, and mobile devices.

She serves in that capacity and is currently based in ESPN Deportes' head office in New York, where she oversees the creative and marketing team.

Michelle Bella is estimated to have a net worth of around $2 million. A two-decade veteran of media sales and marketing, Michelle has worked for industry juggernauts like Univision Communications, NBC Universal, and currently. ESPN. She has worked for ESPN as the Vice President of Sales and Consumer Marketing at ESPN Deportes since July 2009.