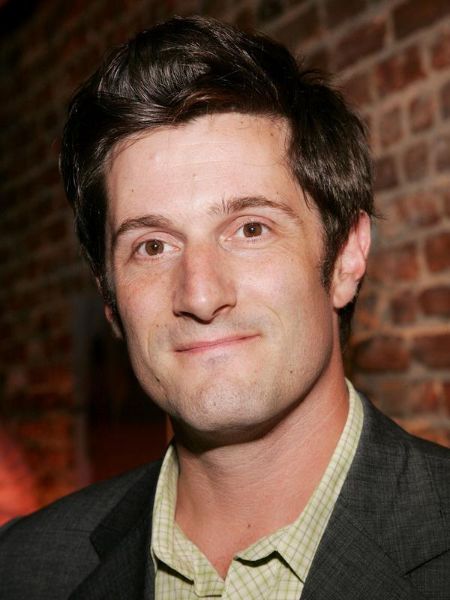 Michael Showalter is an American actor, comedian, writer, director, and producer. He is a founding member of the comedy trio Stella with Michael Ian Black and David Wain.

How Old Is Michael Showalter? What Is His Height?

Showalter was born and raised in Princeton, New Jersey with his older sister, Vinca Showalter LaFleur. He attended Princeton High School and went on to enroll at New York University but transferred to and graduated from Brown University.

Who is Michael Showalter's Wife? Does He Have Children?

Michael Showalter has been married since January 16, 2011, to Kalin Ellis Showalter. They are parents to a set of twins born in 2014. 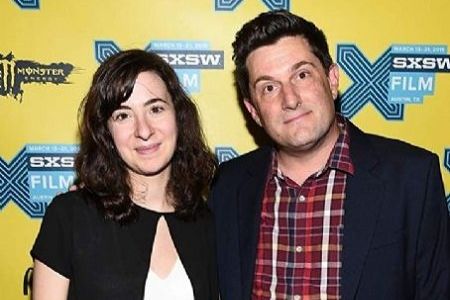 Showalter resides in New York with his family and their eight cats.

What is Michael Showalter Known For?

Michael Showalter was a member of The New Group comedy troupe with his friends from NYU. After graduating began from Brown University, the troupe became known as The State. They were featured on MTV's You Wrote It, You Watch It and by 1993, they had their own sketch comedy show on MTV called The State.

In 1997, Showalter founded another comedy troupe called Stella with fellow comedians Michael Ian Black and David Wain. The trio has collaborated on various projects together including their self-titled Comedy Central TV series, and movies like Wet Hot American Summer, The Baxter, The Ten, Role Models, Wanderlust, and They Came Together.

Showalter has written and/or directed episodes of such shows like The Wrong Coast, The Michael Showalter Showalter, Michael & Michael Have Issues, You're Whole, Super Fun Night, Newsreaders, Children's Hospital, and Love.

Besides that, Showalter has appeared in movies like Kissing Jessica Stein, M. Night Shyamalan's Signs, Griffin & Phoenix, The Ten, Reno 911!: Miami, They Came Together, and 4 Two Night Stand.

He has also guest-starred on such television shows as Law & Order, Sex and the City, American Dad!, and Sugar Rush.

How Much is Michael Showalter Worth in 2021?

According to celebritynetworth.com, Michael Showalter has a net worth of $3 million as of March 2021.