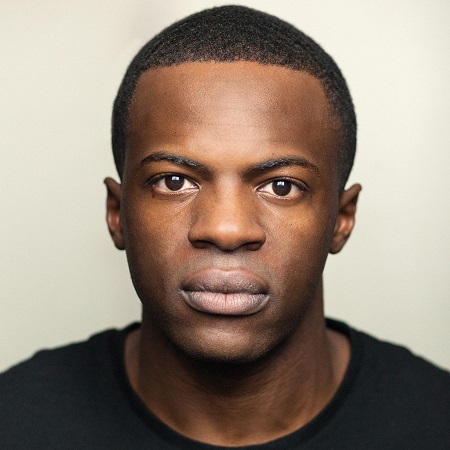 Michael Salami is a talented rising American-English actor who grabbed huge attention for appearing in the role of Shane Sweeney in Channel 4’s Hollyoaks. The actor, who began his professional acting career in 2009, is the father of a child.

Where Was Michael Born?

Michael was born on 27th January 1990 and is 30 years old, as of 2020. He was born in Atlanta, Georgia, the United States of America, but grew up in London. His nationality is American-English, whereas belongs to Nigerian descent.

For your information; Michael began his professional acting career in 2009, portraying the role of Wayne’s Friend in a short movie, Top Girl. In 2012, he appeared as Winston in short film Illegal Activity, and as Oliver in Y.O.L.O Therapy. In the same year, he also appeared in short movies like Friday UK and 12.

Michael acted in Fill Me In and St Milligans Wharf in 2013. Likewise, his notable appearances on movies include in Newcomers, Rive, and The Smalls: The Web Series. 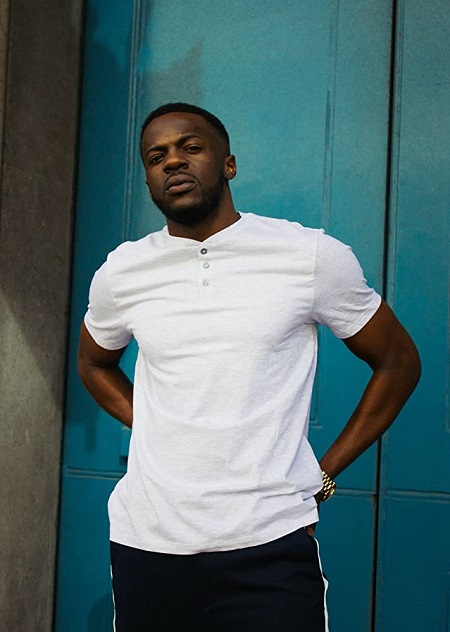 Talking about Michael’s television career, he began television career in 2012 as Paul in Adots Apprentice and as rap video gang member in Phone Shop. In 2014, he portrayed the character of Steve in Corner Shop Show and appeared as Sasha’s boyfriend in Venus vs. Mars in the coming year.

In 2017, Michael appeared as Mark in Just a Couple, and as Shane Sweeney in Hollyoaks alongside Nick Pickard and Kieron Richardson.

How Much Is Michael Salami’s Net Worth In 2020?

Michael, who grabbed huge attention for appearing in Hollyoaks, has worked in a handful of movies and television series. Michael’s main source of income is his acting profession. As an actor, his annual salary might be around $50 thousand.

Talking about Michael’s net worth in 2020, his net worth is reported to be around $500 thousand. He earns enough to maintain a comfortable life for himself and his son.

Is The Father Of A Son

Well, everyone might know that Michael is extremely secretive regarding his personal life. He has never opened up anything about his link-ups and relationships.

According to his Instagram, Michael is the father of his five years old son, who he calls Mini Salami. He often posts videos and pictures of his son. Till the date, Michael has not disclosed the biological mother of his son.

This morning I was getting ready to head to the protest and I heard my son crying. We sat down and this was our convo. . This convo was painful to have. Nearly broke down. But needed to show him strength. . At one stage he suggested I painted my skin white so the police don't kill me  . So tomorrow I'm dedicating the day on re-enforcing black empowerment, black art and black history. Remind him of the value of his skin. Remind him he's a King Remind him that Black Lives have alway mattered. . Praying God continues to protect him and guides me in raising him  . . . #blackandproud #blacklivesmatter #BLM

Likewise, he also did not his current relationship status and his past affairs. Many sources claimed that he might be dating or might be a single parent to his son.