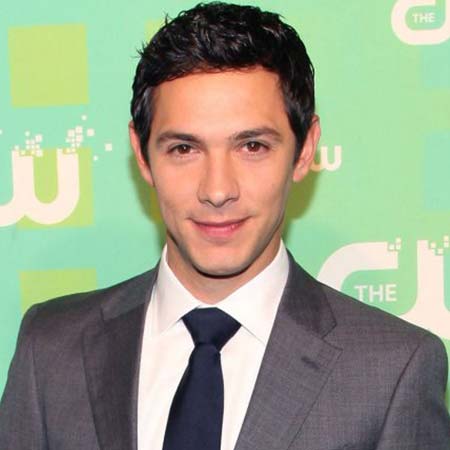 American actor Michael Rady began his acting career from The Sisterhood of the Travelling Pants. He is best known for his performances in The Guardian, Greek, Grey's Anatomy, and The Mentalist. Likewise, he is also popular as the ex-husband of actress Rachael Kemery.

Michael Rady was born in Philadelphia, Pennsylvania on August 20, 1981, the United States under the birth sign Leo.

Michael's parents are Annette (Gattone) Rady and John F. Rady. He holds an American nationality and belongs to the mixed ethnicity. He graduated from St. St. Joseph's Preparatory School.

Michael Rady began his acting career, appearing in the series The Sisterhood of the Traveling Pants in 2005. Then, he worked in some films like Freedomland, The Guardian and television series like Orpheus, Sleeper Cell in 2006.

In 2007, Rady was cast in TV series CSI: NY and ER. Moreover, Rady was also the part of television shows like Swingtown, Greek, Grey's Anatomy, Medium, The Mentalist, Intelligence, Stalker, Atypical, and Timeless.

Furthermore, he also worked in films like J. Edgar, Blood Relative, Christmas in Homestead, A Joyous Christmas, and Love to the Rescue. In his 14-year-long career, he has shared the screen with the actors like Naomi Watts, Armie Hammer, Clark Duke, Ellen Pompeo, Sandra Oh, and Kate Walsh among others.

According to the Celebrity Net Worth, Michael Rady has an estimated net worth of $600,000 as of June 2019. He earns a handsome salary from his works which are the major source of his fortune.

On the other hand, his wife Rachel also earns a good amount of money from her acting career. Her net worth also ranges in hundreds of thousands of dollars.

The Mentalist actor Michael has been married to his longtime girlfriend turned wife, Rachael Kemery. Kemery is an actress, best known for her roles in Secret Santa, Random Encounters, and In Search Of. 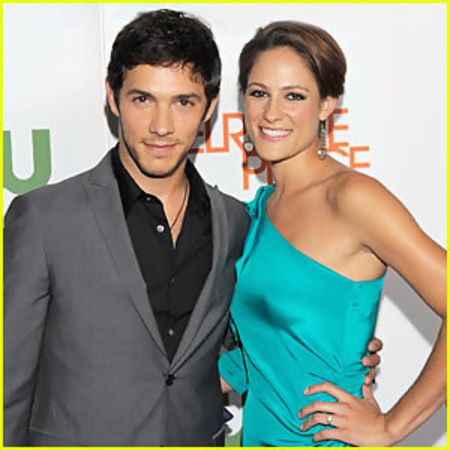 The couple met for the first time when they were in high school. The life partners dated for more than a decade and finally exchanged their wedding vows in 2010 in the presence of their parents, family, and close friends.