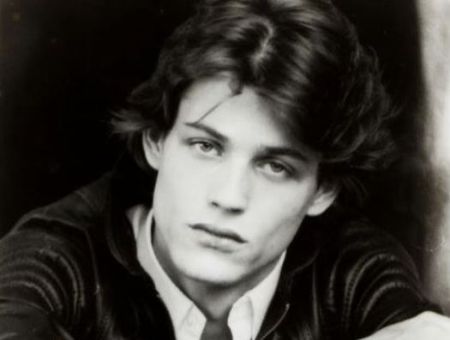 Michael Pare who was on the wrestling team in high school is one of the successful and well-known actors in the industry. He is famous for his roles in Hope Floats, The Lincoln Lawyer, Heart of America, Gone, Into the Sun, and Bad Moon.

American actor Pare was born Michael Kevin Pare on October 9, 1958, in Brooklyn New York. At the time of this writing, his age is 62 and his height is 6 feet 1-inch.

His parents, Joan Pare and Francis were owners of print shops. He has altogether nine siblings; six sisters and three brothers.

At the age of 5, Michael lost his father who died from leukemia. After that, he started working as a chef in New York City. He then met talent agent Yuvette Bikoff who cajole him to try his luck in acting.

What Is Michael Pare Net Worth?

As of Celebrity Net Worth, Michael Pare is worth $2 million in July 2021. So far, he has almost 200 acting credits under his name.

The 62-year-old made his acting debut with the 1981 film Crazy Times. The following year, he earned huge popularity for his performance on the series The Greatest American Hero (1981–1983). In the show, he starred as Tony Villicana alongside William Katt, Robert Culp, Connie Sellecca, and Faye Grant. 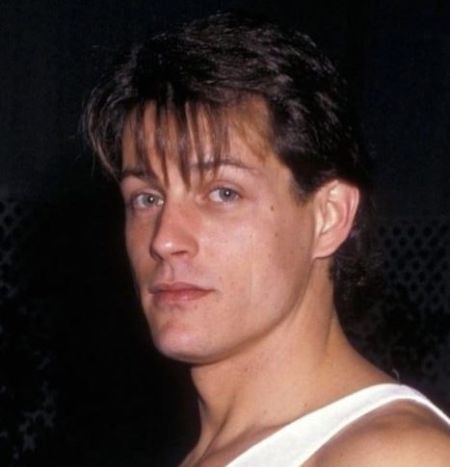 Married Thrice: Who Is His Current Wife?

Pare's current wife Marjolein Booy is a former fashion model. The couple exchanged wedding vows on March 21, 1992. Together, the duo has a child.

The Greatest American Hero star was previously married to Spanish actress Marisa Pare (1986-1988). In 1980, he tied a knot with American film producer Lisa Katselas. Later, in 1982, the duo divorced.