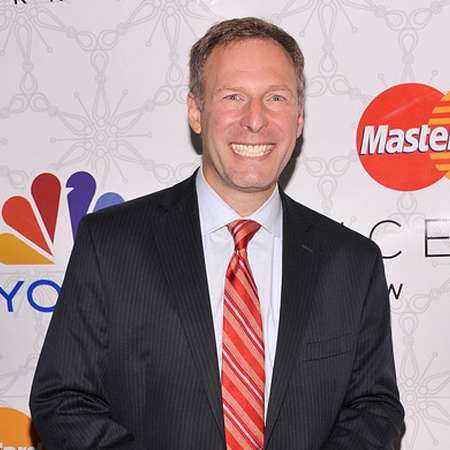 Michael Thomas Gargiulo is an American alleged serial killer. He was born on February 15, 1976, and is believed to have killed as many as ten women. He is a native of Glenview, Illinois and is the eldest brother among seven siblings. It is believed that he was sexually abused as a child, even by his own father.

LIFE AS A SERIAL KILLER

Most of Michael Gargiulo’s victims were female neighbors, thus he is also being sometimes referred to as the killer next door. He has been given nicknames such as the “Hollywood Ripper” as well as the “Chiller Killer”. He is most famous for brutally murdering Ashley Ellerin, who was dating actor Ashton Kutcher at the time.

On August 14, 1993, Michael Gargiulo stabbed his neighbor, 18-year-old Tricia Pacaccio, to death at her own home in his hometown. She was only days away from moving away to Purdue University to major in genetic engineering. In order to escape the scrutiny from police in Illinois, he moved to Los Angeles in 1998.

On February 21, 2001, Michael Gargiulo allegedly stabbed Ashley Ellerin to death in her home in Hollywood. During the time of her murder, she was dating soon to be a major actor, Ashton Kutcher. She had started modeling, designing and merchandising while also using cocaine and crystal methamphetamine during night parties. Before the horrific event, Kutcher had invited her to attend a post-Grammy Awards Party, but she never showed up. He even went to her house, but failed to notice any unusual, so returned back thinking she went out with someone else.

The next morning, Michael Gargiulo's roommate returned, only to find her lying face up in a pool of blood. She was relatively blue in the face with blood around her mouth. Upon investigation, it was found that Gargiulo had stabbed her 47 times as she had vainly attempted to fend off the assailant. It was also discovered that the killer, who is believed to be Michael Gargiulo, had also attempted to decapitate her head, creating a wound so deep that it had only been stopped by her spinal cord.

On December 1, 2005, Michael Gargiulo made another woman his victim, this time in El Monte, California. He broke into the home of his 31-year-old neighbor, Maria Bruno, and stabbed her 17 times to death. It was one of the most gruesome kills as he had sliced her neck up to her spinal cord and mutilated her as well.

On April 28, 2008, Michael Gargiulo made another woman his victim in Santa Monica. He stabbed his neighbor, Michelle Murphy, in her sleep, but she woke up to the searing pain and fought him off. She kicked him off her bed, making him leave through the front door after mumbling “Sorry”. Michelle lived despite her injuries.

Michael Gargiulo was arrested by the Santa Monica Police Department on June 6, 2008. He was charged with two murders in California and the Pacaccio murder in Chicago. He tried to escape jail, but was unsuccessful. He allegedly told authorities in the Los Angeles County Jail that just because 10 women were killed — and his DNA was present — doesn’t mean he murdered anyone, leading investigators to believe that there are more victims.

As of January 2015, Michael Gargiulo is being held at Los Angeles County Jail awaiting a capital murder trial. Throughout his life, he has had a string of girlfriends and has also gotten married to Ana Luz Gonzalez in 2007.